Want to switch things up? Consider rolling a Gnome Bard – while the cunning and inquisitive gnome might not be your first choice when rolling a bard, you’re setting yourself up for some interesting roleplaying options.

How to Make a Gnome Bard

Gnomes aren’t what you usually consider when thinking about rolling a Bard. Gnomes get a +2 to INT, which doesn’t align with much of your kit. You’re slightly slower, with a 25ft walking speed which makes mobility more difficult on the battlefield. Darkvision and Gnome Cunning are beneficial, but they’re not going to impact the core of how your play your character.

Most of the benefits to rolling a Gnome Bard come from taking this mismatch and using it for some interesting roleplaying potential.

When building your character, your top score should be allocated to CHA, and with the second most important being DEX. Charisma will help with things like performance checks – something you’re likely to utilize as a magical musician.

At 3rd level you get to choose a subclass, for Bards that’s known as a “College” – your choice of college has a major impact on your character.

There are many options, but a few stand out. The College of Lore gives a bunch of free skill proficiencies and a few spells from any class, making you into the ultimate jack of all trades spellcaster-oriented Bard. The College of Glamour is a great option for support-oriented Bards, giving you access to utility-focused Fey magic. Buff your party and charm enemies with your newfound abilities.

How to Play a Gnome Bard

As with all D&D characters, your playstyle has some flexibility depending on your build. Generally, bards are relatively squishy and should avoid direct confrontation. This is especially true for Gnomes, as your movement speed is slower than the other races. Keep this in mind when determining your playstyle.

Many bard builds are focused on buffing the rest of the party and providing utility. The bard class is very versatile and can fulfill many roles depending on what your party needs.

Bards are jack-of-all-trades that excel outside of combat. Playing a bard effectively requires some creativity and out-of-the-box thinking, setting up a campaign with a ton of flavor and fun.

Is your party low on funds? Busk with the best of them with a magical tune in the town square. Need to convince the local lord to support your quest? Bring them to tears with a heartfelt ballad asking for support. Think big and add flavor to your adventures.

How to Roleplay as a Gnome Bard

Gnomes typically play fit the tinkerer, spellcaster, or inventor archetypes, but a Bard is more of a performer. This sets up some potential for an interesting hybrid style. Maybe you tinkered some self-playing instruments to play for you while you sing.

Maybe your character gravitated toward music and performance growing up and felt ostracized because of it, traveling the road in search of a purpose.

Your character can mix their gnomish ingenuity with a bard’s musical skill, crafting new and inventive musical instruments and selling them along the journey. 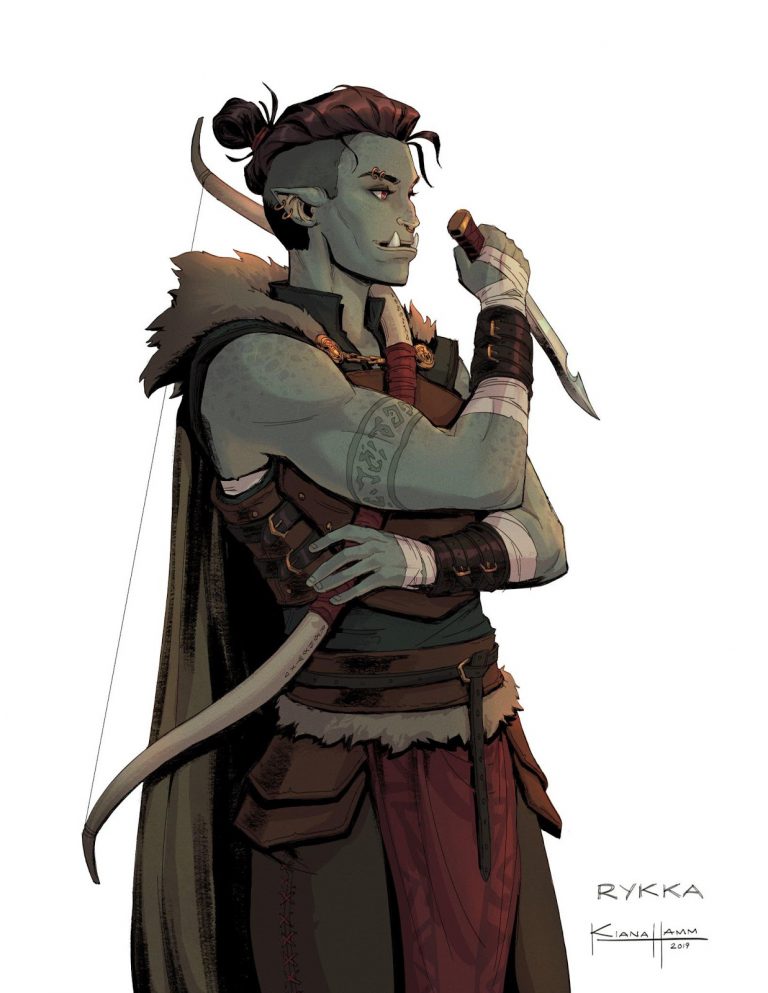 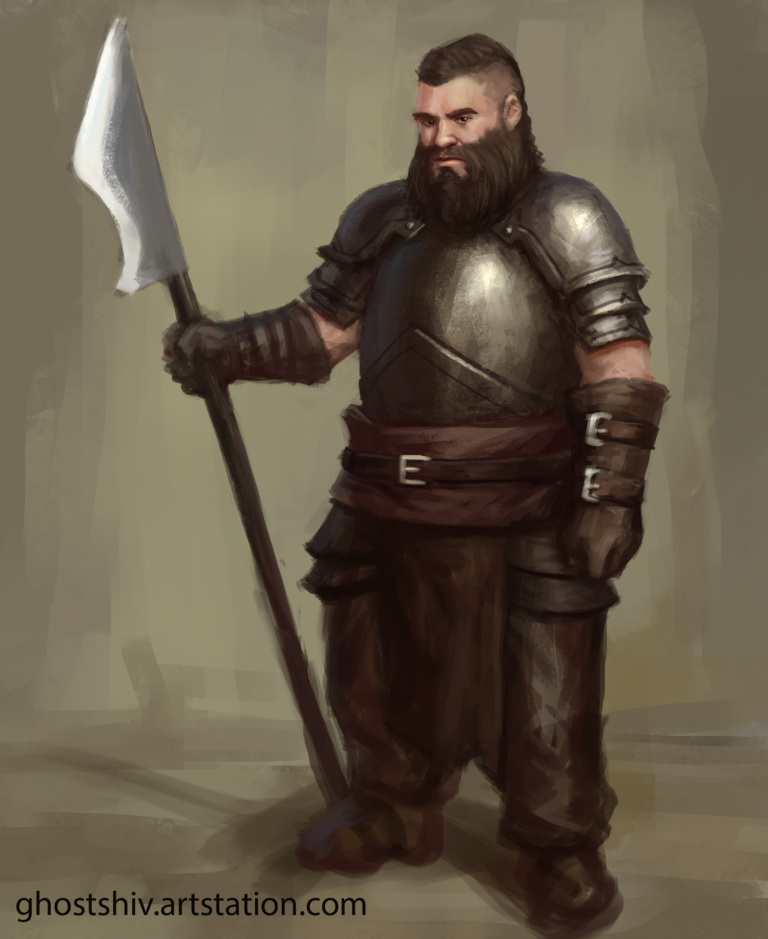 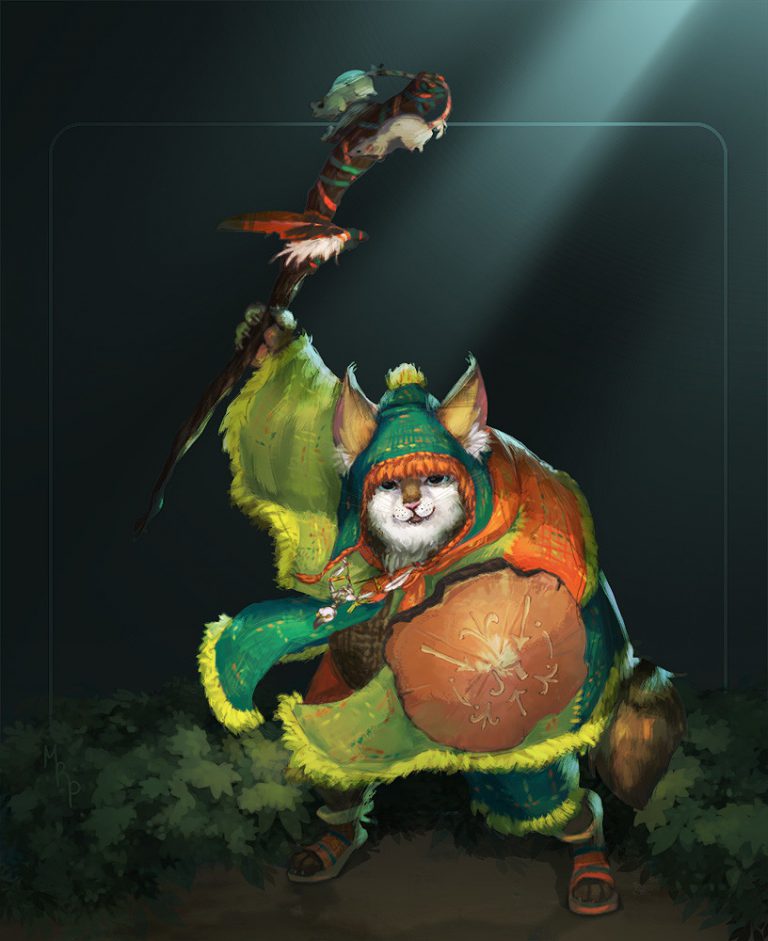 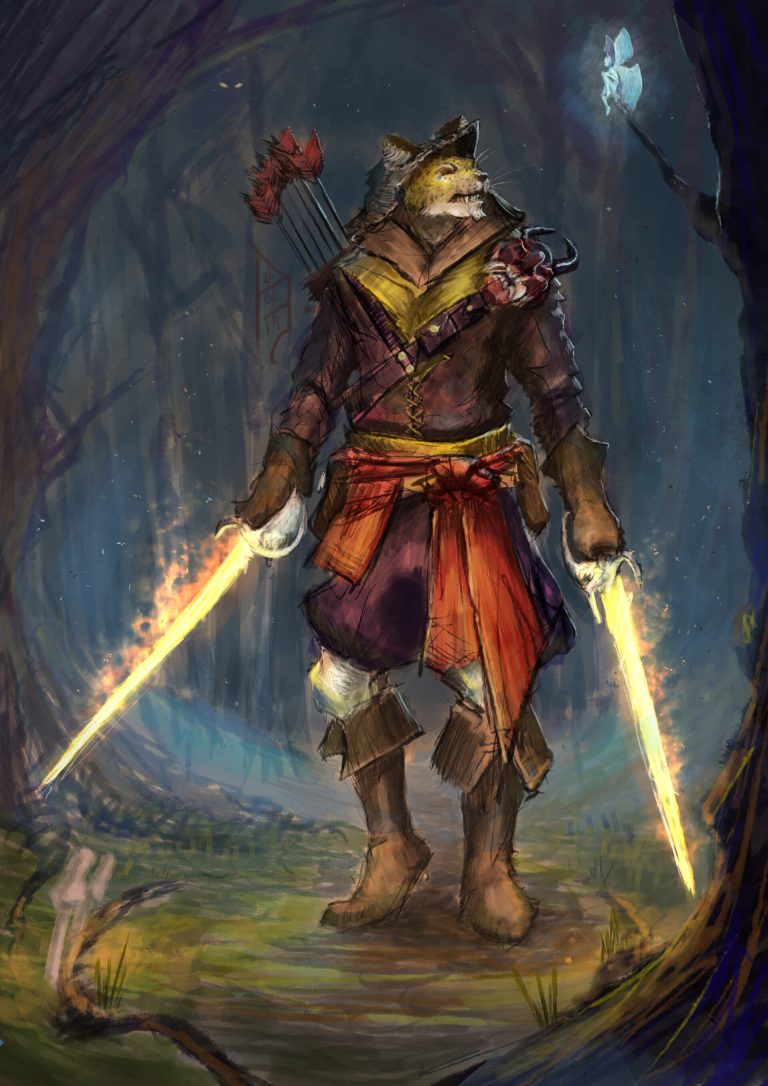 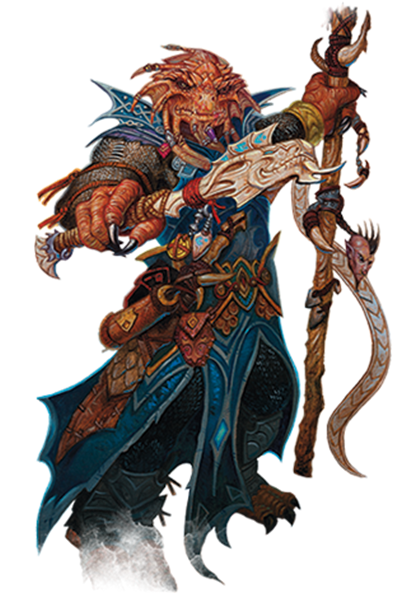 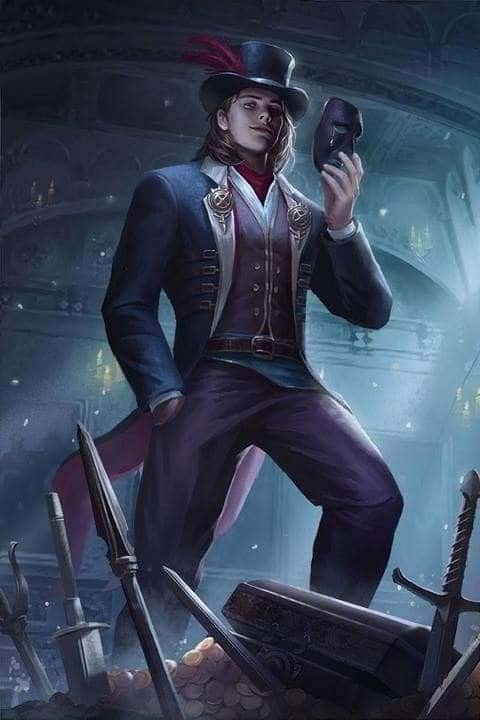