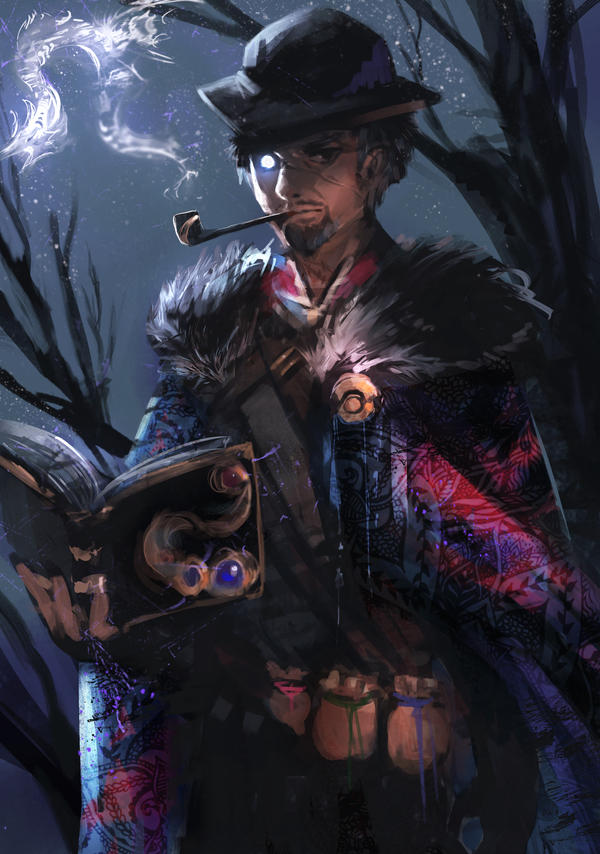 The relatively short lifespan of humans doesn’t always set them apart from the other D&D races, but as humans ourselves we know how to be human more than we do any other race, and speaking as a human we seem to understand the idea of sacrifice very well. Playing a human could itself be said to be a sacrifice, giving up the alternatives, and bonuses, associated with other races. There is no greater an embodiment of sacrifice, however than the warlock.

How to Make a Human Warlock

Although warlocks were originally intended to be intelligence-based, playtesting saw them end up as Charisma-based casters, CHA being your force of personality and the stat you’ll want as your highest priority.

Depending on your eldritch invocations, you might also have a problem with survivability, in which case, dexterity or constitution are worthy considerations to keep you on your feet, although after that it’s up to your preference.

As a warlock, your subclass is defined by who gives you your power, that is, your Otherworldly Patron. The idea behind a warlock is that you needn’t be born special, nor acquire power through study or practice.

Your power comes from the deal you made with one who had the power to spare. There are a variety of different powerful beings available, all the way from the fairylike archfey to the great old one out in the unknown, or even the weapon favoring hexblade (which has widely been regarded as one of the strongest sub-classes in D&D).

How to Play a Human Warlock

Warlocks are arguably the most unique casters in D&D. Their spells are always cast at the highest level they have available to cast them, but they know precious few spells, and they have even fewer spell slots, only gaining their third slot as late as level 11! They make up for this however by regaining spent spell slots after only a short rest, so remind your party to take a lunch break now and then, so everyone can heal with some hit die and you can recharge.

You can build your warlock in a variety of ways, catering to multiple playstyles with the Eldritch Invocations that make each warlock unique.

These range from granting you a special darkvision (yes, even as a human) to turning certain spells into “at-will” spells, basically cantrips. How you fight, up close or at a range will depend on this. One of the big warlock claims to fame however is their eldritch blast cantrip, so keep that in mind.

How to Roleplay as a Human Warlock

Warlocks can be especially unique to roleplay, because there’s a whole other part of your character, that is, your patron, which is controlled by your DM.

Some DMs like to be very hands-on with a warlock’s patron, frequently communicating with them either just for fun or as a plot device, whereas others prefer for the patron to seldom communicate with the warlock, if ever.

Ask your DM what his/her preferred style is and work something out that you wouldn’t mind playing because it could have a big impact. Keep in mind as well that your pact with a powerful being doesn’t necessarily make you evil either, the beings granting you power could have their ends and they may be good, evil, or neutral, and you needn’t align yourself with them on those grounds alone. Especially given the little that humans have to lose (compared to the long lifespan of an elf or dwarf), you can get especially creative in the story you concoct between yourself and your patron. Make it your own, and have fun! 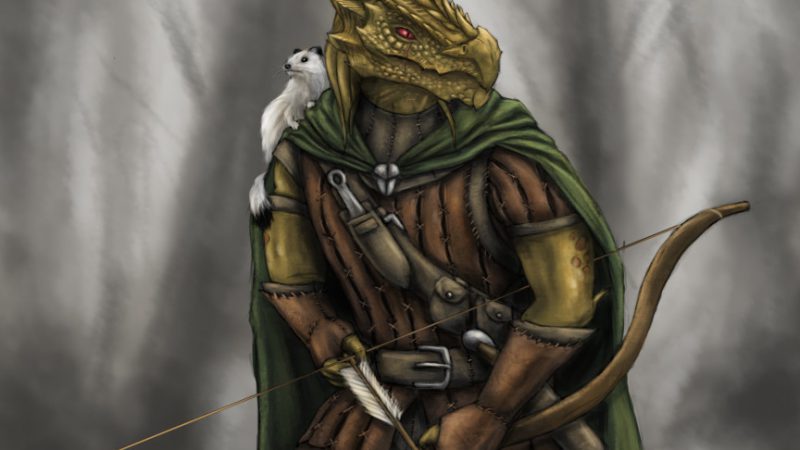 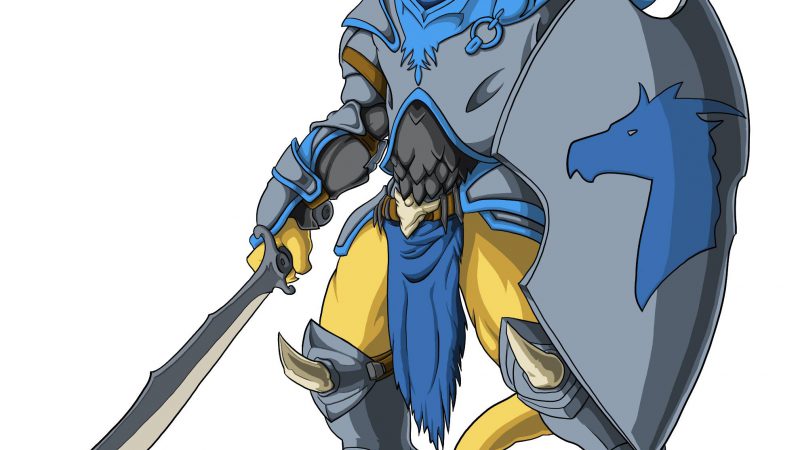 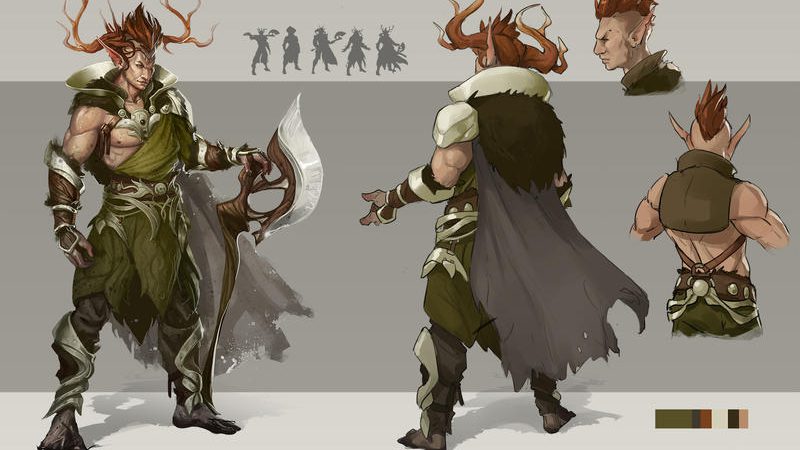 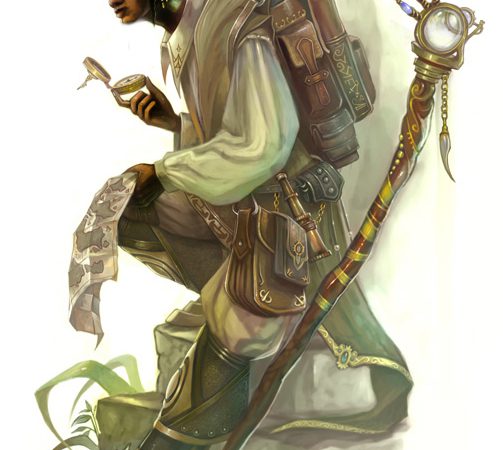 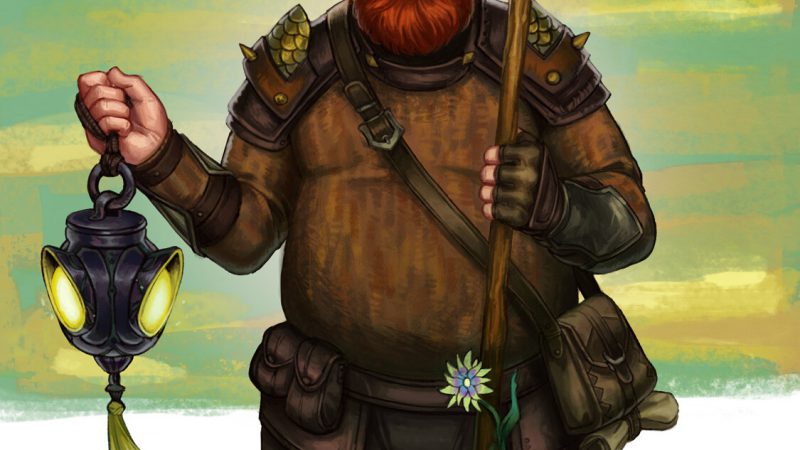 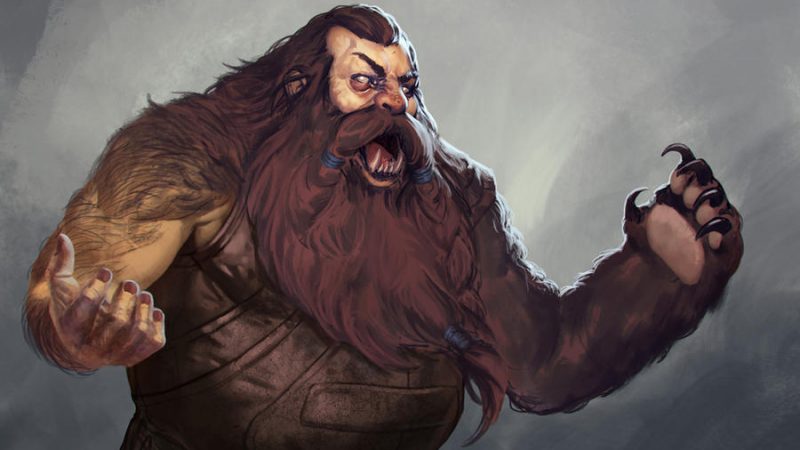