Humanoid Felines that are good-natured, chaotic, adventurous, and love a treasure or two or more! They’re strong, agile athletes armed with claws, teeth, and fluff. Little is known about their culture and overall personality, but they’re known to get along with other races. Although they possess qualities similar to cats, this doesn’t warrant that head scratches, fish, feathery toys, and any kind of petting are permitted. Such stereotypes would likely be offensive for Tabaxis… but who knows, the urge to push objects off tables can be a possible trait.

Good – You can. It’s not perfect but it’ll be great too.

Meh – I guess you could but it won’t be as good.

Bad – You shouldn’t! You can but you’d waste a lot of potential.

Best Classes and Archetypes for Tabaxi 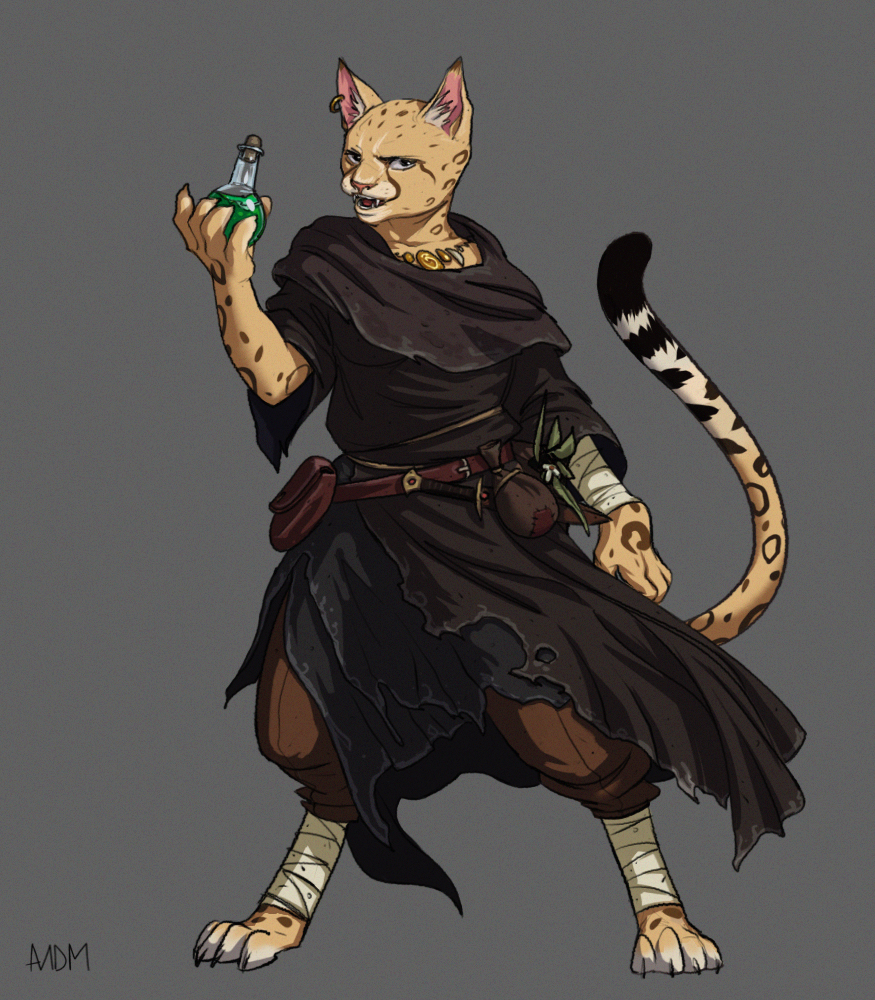 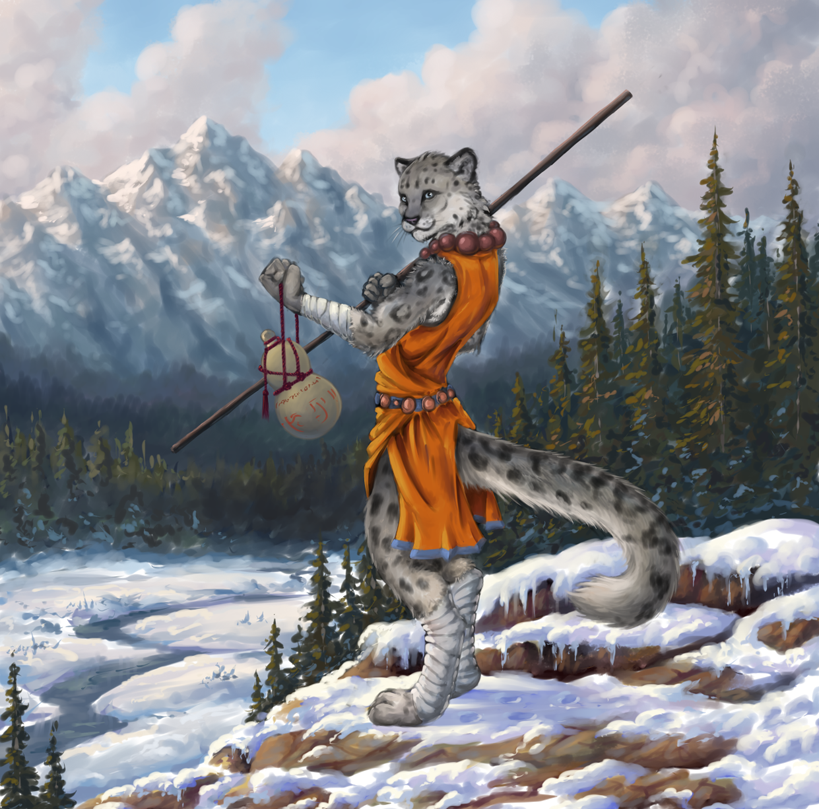