Though the children are shunned by all, the gift of the Traveler protects them still.

Changelings have the ability to alter their physical appearance with a thought. As shapeshifters, they are doomed to be mistrusted by other races, destined to be pariahs no matter where in the Multiverse they find themselves. Some take refuge among their own kind, but most Changelings disguise themselves as other races, never revealing their true nature for fear of garnering mistrust and falling victim to prejudice.

As a Changeling, you are granted a +2 to Charisma and a +1 to one other ability score of your choice. You may also choose two bonus skills–from either Deception, Insight, Intimidation, or Persuasion–and you can speak, read, and write in two bonus languages (in addition to Common). Needless to say, all this makes Changelings one of the most versatile races in 5e.

As shapeshifters, Changelings are well-suited to classes that place an emphasis on stealth and deception. This makes them a surefire match made in heaven for the Rogue class. Not only do Changelings’ stat bonuses (+2 Charisma, +1 of your choice) align perfectly with those most used by Rogues, but their natural ability to change shape paired their inherent skill bonuses make them the ultimate emulators, infiltrators, and manipulators. Always remember: if they can’t see you, they can’t kill you.

When trying to find the right class for my race, I like to maximize the utilitarian aspects of my characters. I like to be a jack-of-all trades, able to pick a lock or a pocket, or bluff my way out of a fight rather than punch it. To that, my favorite Changeling class combo is the Changeling Bard.

On a surface level, Changelings pair with the Bard class quite well. That Charisma bonus is going to come in handy, as are those race skill bonuses. And as a Bard, you are granted proficiency in three skills of your choice at first level. And if you choose to join the Bard College of Lore at 3rd level, you gain proficiency in three more skills. Add that to your two Changeling skill bonuses, and you’ll be proficient in eight skills by 3rd level, and that’s not even counting the skill bonuses you’ll already have from your background.

But there’s more that appeals to me than just the surface-level aspects of the Changeling/Bard. It’s a little-known fact that Changeling’s often use their shapeshifting abilities as a form of emotional and artistic expression. Bards are musicians and performers, of course, so there’s a perfect crossover right there. Not only that, but this is a fantastic basis if you’re looking to create a compelling character whose innate supernatural abilities amount to more than just a supercool-but-alienating characteristic. Instead, your Shapechanger ability actually forms the emotional core of your character’s psyche. That presents a ton of amazing story opportunities, which is what Dungeons and Dragons is all about!

I hope you enjoyed my Changeling race guide! You can always find more information about Changelings in The Wayfinder’s Guide to Eberron, or on the D&D Beyond Website. If you don’t have access to the Changeling race on the website, you can check out this video breakdown: 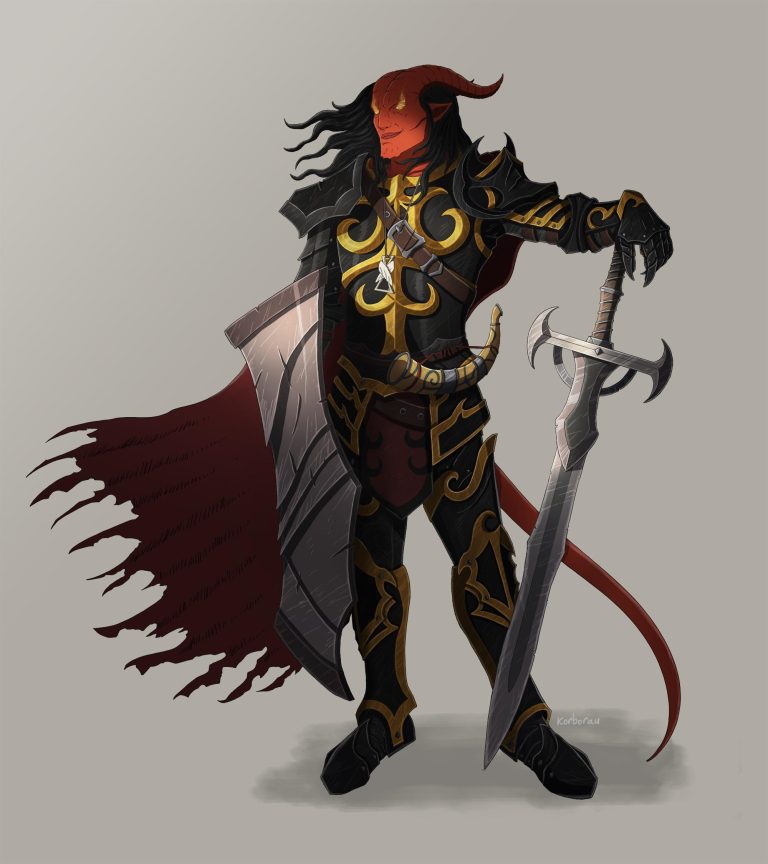 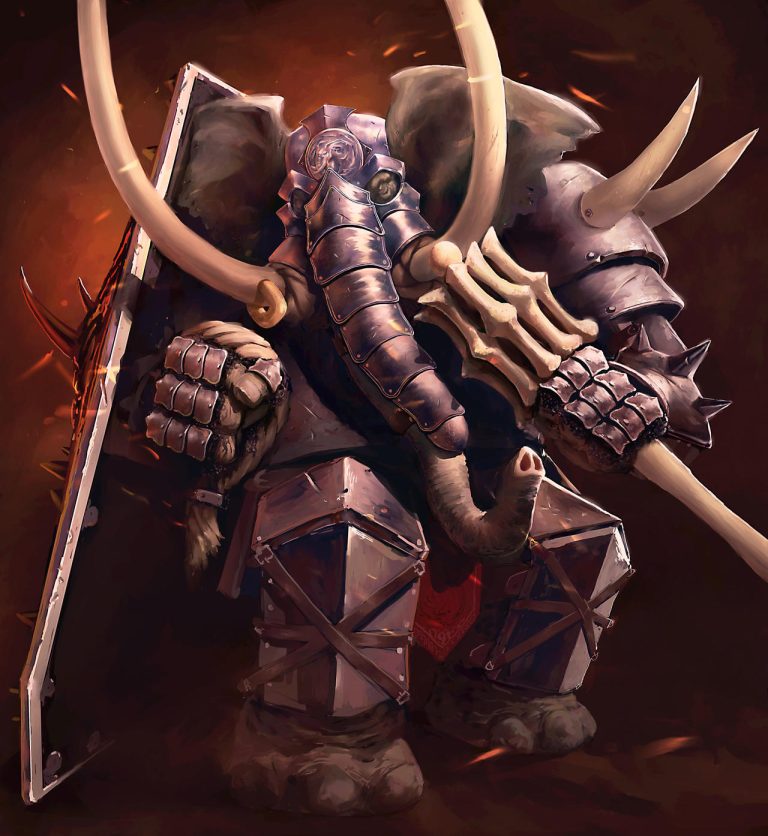 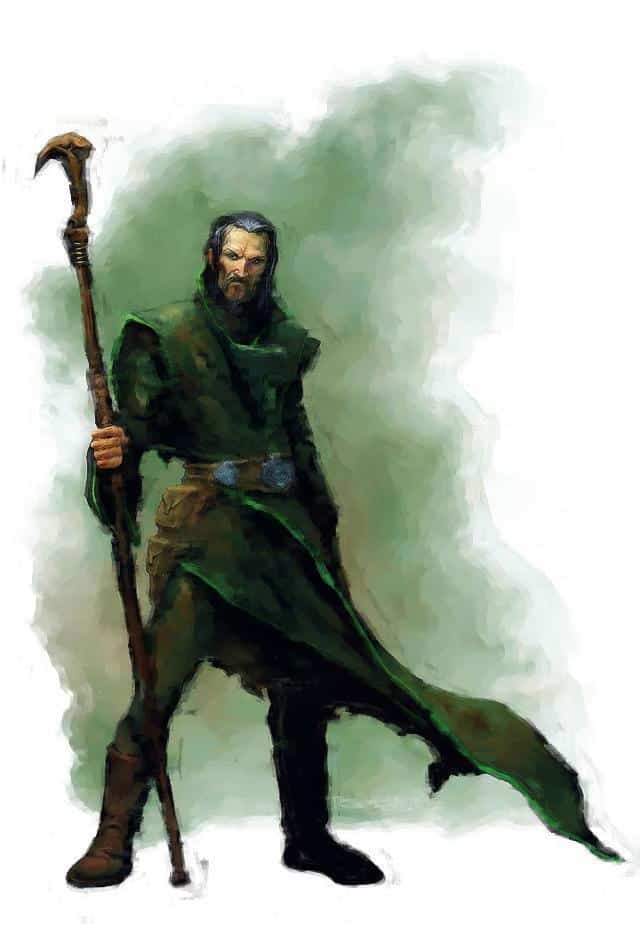 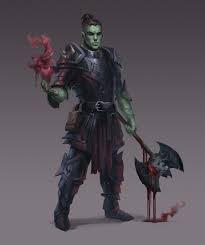 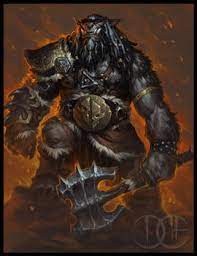 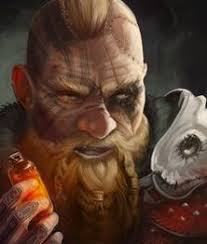