Compared to other magic users, Sorcerers are naturally magical and do not need all that studying and deity crap wizards and warlocks do. Instead, they rely on the magic that they are born with because someone -cough- BARD -cough- was brave enough to bang, tie the knot with, or even piss off a magical creature/being. Producing a sorcerous power- in any race- is rare, so consider yourself an anime protagonist/ chosen one at this point.

How to Make a Tiefling Sorcerer

Often discriminated against and labeled as evil when, like other races in reality and the D&D-verse, may inherit certain qualities from their ancestry but possess their own choice in individuality.

There are three ways a Tiefling is created:

Unlike most mage classes, as a Sorcerer, how your character’s background is built is very, very important as the magic is born into them. You don’t have to be that kid that your mom had to convince your dad is his either, as sorcerers -like Tieflings- can be born off curses, prophecies foretold, and a variety of other ways. Unfortunately, Sorcerers have the least amount of spells and have only two subcategories, but you have the power to screw with reality on the bright side.

Sorcerous Origins: this is basically like archetypes for Sorcerers.

Like Warlocks, your attacks do rely on Charisma. Being a Tiefling, you have the advantage of 2+ on your Charisma and 1+ for intelligence. In stat building, make Charisma your highest followed by Constitution. Higher Constitution means more Hit Points (HP), and higher Fortitude Save, which results in some bonus to spell defense-just like the actual Constitution. Finally, intelligence, strength, dexterity, then wisdom.

How to Play a Tiefling Sorcerer

Hit Points at Higher Levels: 1d6 (or 4) + your Constitution modifier per sorcerer level after 1st

Unlike Wiz-nerds and Warlocks, Sorcerers don’t have the advantage of many spells and spellcasting is costly. In hindsight, due to Metamagic, you’ll be able to screw with the whole campaign and reality as you please. Think of your class as a double axe, it has only 2 blades but it’s high on impact. As you reach certain levels your attacks improve too until you reach level 20 where you get 4 expended sorcery points whenever you finish a short rest.

As a Tiefling, a big plus is you are a natural in the thaumaturgy cantrip. By 3rd level, you get to do hellish rebuke as a 2nd level spell, and by 5th level, darkness spell. All these spells require charisma, so it fits perfectly with being a sorcerer. Apart from that, you get dark vision, but everything is gray in the darkness, advantage in speed, and resistance to fire damage.

Think of Tieflings as the counterpart of half-elves that got the shorter end of the stick. Tieflings face a lot of racism and discrimination regardless of whether they are evil or not. This has caused them to be very reserved, suspicious, and self-reliant loners. They have a quick temper, stubbornness, self-confidence, and fickleness in relationships. Fortunately, though, they will learn to reciprocate the trust given to them in a way. When they allow themselves to open up or give loyalty towards someone, that person/receiving a friend and ally for life. This can be a challenge -and maybe even comedic- as a sorcerer.

How to Roleplay as a Tiefling Sorcerer

The topic of how Tieflings came to be is covered but what of their lives? Like most hybrids, they have no land of their own or a place where their kind gathers. Tieflings are uncommon and with the whole hot topic of Asmodeus, they are rarely friendly with their kind or relatives. As mentioned before, racism and discrimination have been part of a Tiefling’s life since the day they are born or created. Even a Tiefling baby born to two human parents (where one so happened to have a Tiefling or Fiend blood in the lineage or the baby was cursed) would likely be abandoned and be taken in by orphanages, churches, or crime rings.

With the rejection, their race faces, many turn to a life of crime or mischief which has further people’s prejudiced perspectives on them. Well, it’s not like it’d be easy to change others’ views or someone is advocating for them. Considering that your character is a Sorcerer, a creature born with, cursed, blessed, or inherited magic, that could change those mentioned earlier, or it can further be a push in your plot of being an outcast in society. After all, uncommon power is dangerous or even exploitable.

Regardless if you choose to be Draconic or Wild Magic type of Sorcerer, you or your Sorcerer character’s background is closely tied to their abilities. Were you born with your powers? Were you cursed, blessed, or in an unwarranted predicament? Was it something you ate? Was it foretold? Prophesied? Something in your fiendish blood? Was one of your parents a bard? Be as creative as you like, make your DM and squad question you and your sanity, have crazy spells and devious shenanigans in mind, make sure how you became a Sorcerer makes sense.

Although Tieflings are reserved, they still value art and music especially ones with dark themes. Their voices are known to be powerful, often their cries are heard in battle. Artists, bodyguards, strike teams, and adventurers are common jobs for Tieflings. They can speak infernal despite not studying it or Abyssal along with Common language. 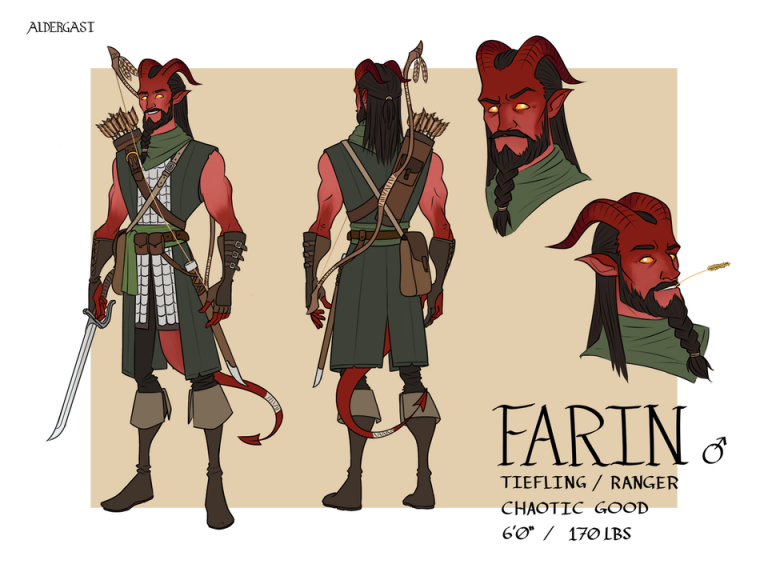 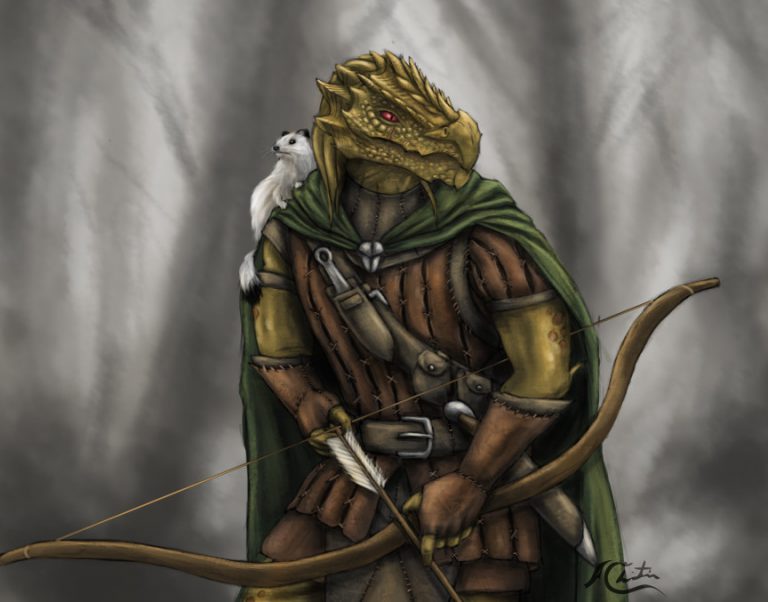 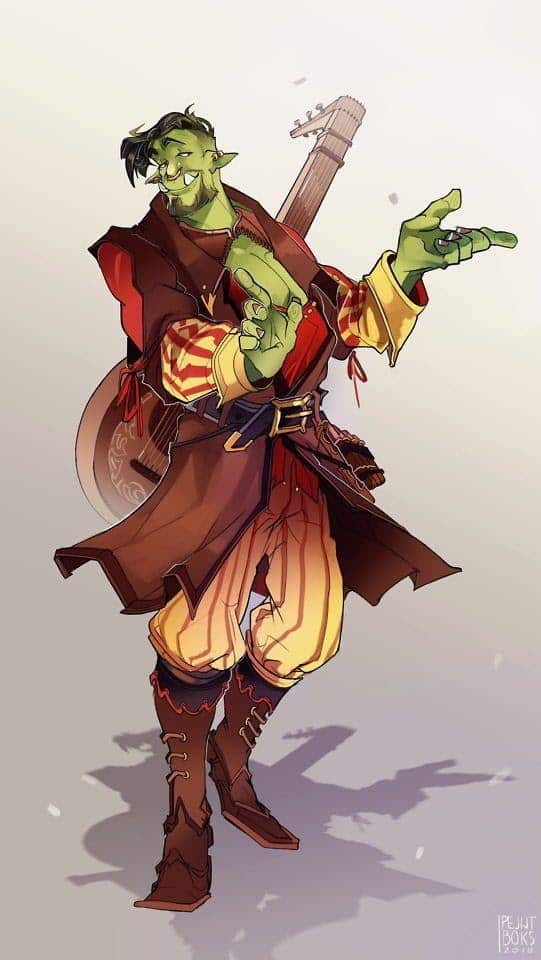 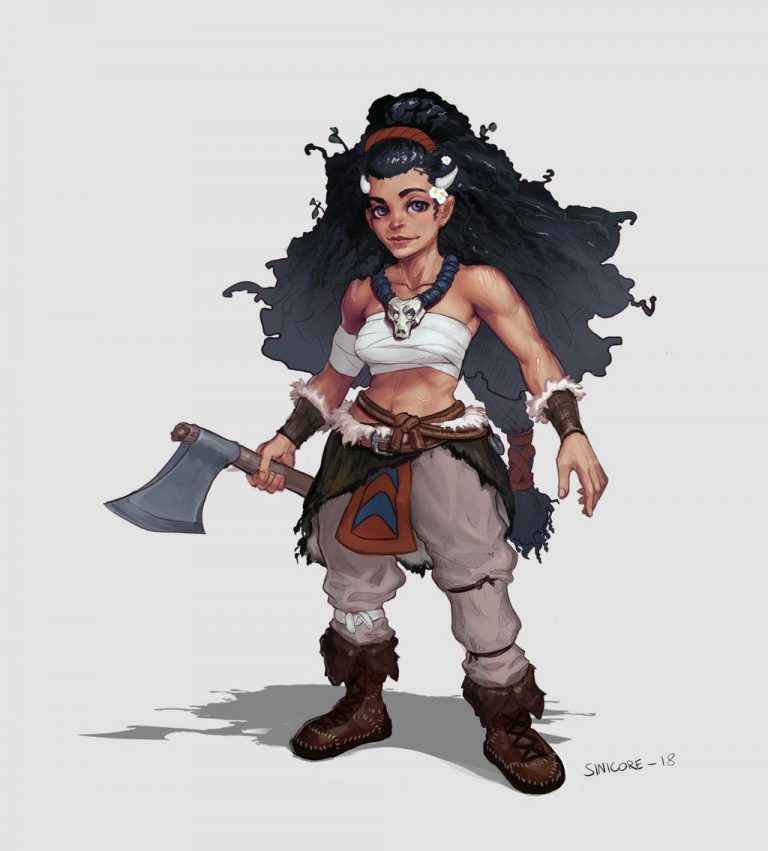 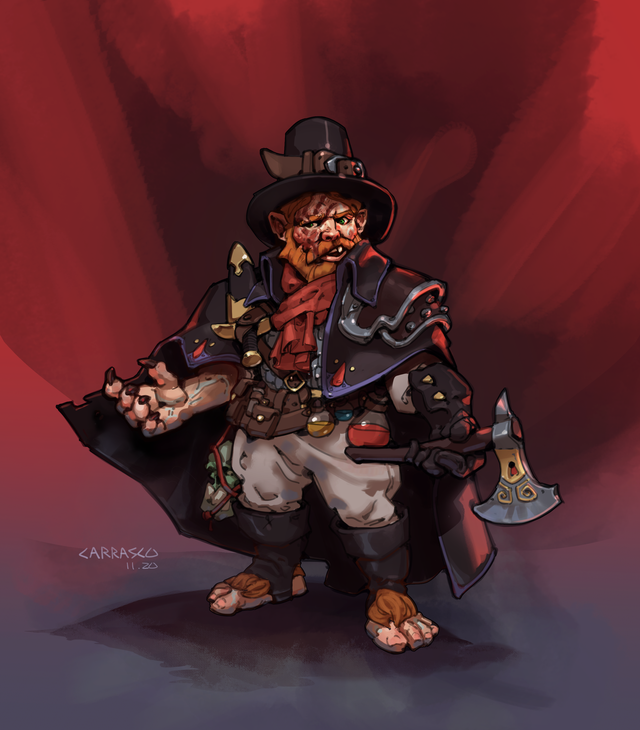 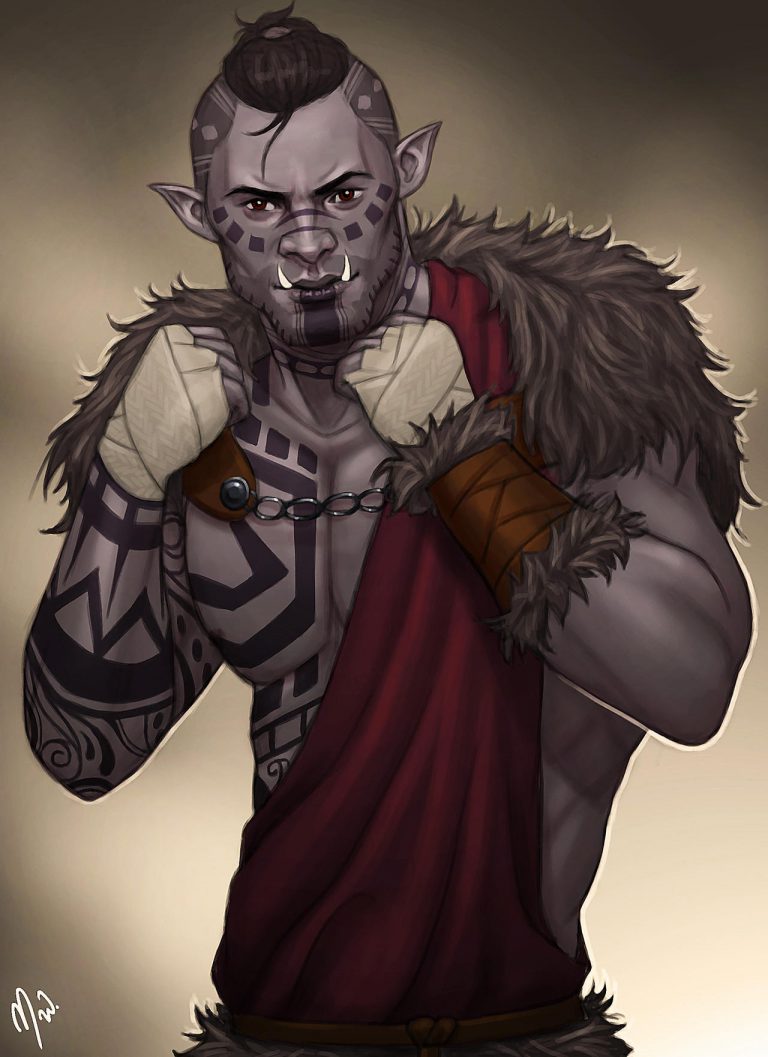