The Tempest Cleric is an unusual subclass of cleric centered around lightning and thunder; it has an extremely unique set of domain spells and is generally designed as a damage-dealing cleric.

Some of its features have problems, but if you play a Tempest Domain cleric correctly, you’ll have a powerful character and can do excellent burst damage, in addition to also doing normal cleric activities like buffing and healing and using your excellent Spirit Guardians.

1st: Fog Cloud is a fantastic but janky spell; because of how advantage and disadvantage and sight work, this spell is an excellent way of negating advantage from enemy Pack Tactics or other effects, and it also blocks spells that require line of sight. Just be careful and try not to hurt your party members when you use it. Thunderwave is a solid spell at low levels but becomes less useful at higher levels.

3rd: Gust of Wind is a somewhat underwhelming battlefield control spell that’s only good in hallways, and Shatter has mediocre damage but a solid damage type and can be placed wherever you need it.

5th: Call Lightning is probably worse than Spirit Guardians unless you’re in a storm, but it’s still enough of a sidegrade to be useful sometimes. Sleet Storm is a pretty good battlefield control spell.

7th: Control Water is circumstantial but solid if you’re in a water-based campaign, and Ice Storm is an underwhelming spell for its level with bad damage and a bad secondary effect.

9th: Destructive Wave is an unusual and fun spell that’s normally paladin-only; it’s like an upcast Fireball but has a better damage type, can knock enemies prone, and doesn’t have friendly fire. Insect Plague is a bad spell that enemies can just walk out of after taking the low damage for the first time.

At 1st level, you gain proficiency with martial weapons and heavy armor.

Fine feature, but mostly because of the heavy armor. You shouldn’t use martial weapons as this subclass.

Wrath of the Storm

Also at 1st level, you can thunderously rebuke attackers. When a creature within 5 feet of you that you can see hits you with an attack, you can use your reaction to cause the creature to make a Dexterity saving throw. The creature takes 2d8 lightning or thunder damage (your choice) on a failed saving throw, and half as much damage on a successful one.

You can use this feature a number of times equal to your Wisdom modifier (a minimum of once). You regain all expended uses when you finish a long rest.

Extremely good at low levels, but bad at very high levels. This is still solid enough at 1st level to justify a Good rating, but it won’t age well.

Starting at 2nd level, you can use your Channel Divinity to wield the power of the storm with unchecked ferocity.

When you roll lightning or thunder damage, you can use your Channel Divinity to deal maximum damage, instead of rolling.

This is a solid feature, but the problem is that your spell list isn’t quite set up to take advantage of this. This works perfectly with a spell like Lightning Bolt, which is an instantaneous damage spell with solid damage, but you don’t get Lightning Bolt! You need to multiclass if you want to best take advantage of this, and the multiclassing potential is what makes this Epic.

At 6th level, when you deal lightning damage to a Large or smaller creature, you can also push it up to 10 feet away from you.

Forced movement is usually pretty good, and this has no save. However, it’s not that much movement and requires that you deal lightning damage, and you don’t have that many ways of dealing lightning damage; a lot of your spells deal thunder damage.

At 8th level, you gain the ability to infuse your weapon strikes with divine energy. Once on each of your turns when you hit a creature with a weapon attack, you can cause the attack to deal an extra 1d8 thunder damage to the target. When you reach 14th level, the extra damage increases to 2d8.

Tasha’s Cauldron of Everything released a superior version of this that works on the cantrips you’re actually likely to use. Take that optional class feature instead.

At 17th level, you have a flying speed equal to your current walking speed whenever you are not underground or indoors.

Unlimited concentration-free flight is good; besides, it’s not like the ceiling is usually that high in a cave or building, so indoor flight is less useful than outdoor flight.

You have solid cleric spellcasting and have some decent spells from other spell lists that fill a role clerics can’t usually do. Instantaneous damage spells are something solid to do when you’re concentrating on something else like Spirit Guardians or a buffing spell.

Your spells aren’t the best spells for taking advantage of your features, which is disappointing.

The Bugbear may seem like an unusual choice, since clerics aren’t known for making attack rolls, and there aren’t any real lightning or thunder damage attack roll spells out there. So why am I recommending it? Because there’s a funny build you can do with it; I’ll detail it in the multiclassing section.

The Bronze Metallic Dragonborn has a lightning damage breath weapon and comes with lightning damage resistance, and eventually a second breath weapon that incapacitates or pushes enemies. Your damaging breath weapon isn’t that powerful, but you might use your Channel Divinity on it if you used all your spell slots on other things to deal an extra few points of damage.

For some reason, the idea of a Hill Dwarf cleric in heavy armor calling down an immense lightning bolt appeals to me. Dwarves live underground, but for some reason, the combo just feels right to me. They’re also a powerful race in general, so I can safely recommend it.

Religion proficiency is almost mandatory for a cleric, and you could also take Nature if you want to be an expert on natural forces and weather.

Perception is the most used skill in the game, and you have the high wisdom needed to be an expert in it. Survival is also a solid choice if nobody else is proficient in it.

Intimidation proficiency is unusual for a wisdom-based character, but it makes sense; you are a master of lightning and thunder, and your intimidation should be more than a +1.

You’re still a cleric: taking War Caster or Resilient (Constitution) to improve your concentration saves is a good idea so that your Spirit Guardians or Bless or other spells don’t vanish one turn after you cast them.

I do not recommend Elemental Adept: when you use your channel divinity, you aren’t rolling damage, and if an enemy is resistant or immune to lightning or thunder, it’s usually not resistant to the other damage type. If you want to increase your lightning and thunder spell damage with a feat, don’t: there aren’t any good options except for half feats that increase your Wisdom like Observant or Fey Touched.

Alert helps you win initiative and nuke enemies before they can act using some of the bizarre multiclasses I’ll discuss later.

Acolyte is a standard background for clerics, but instead of a generic religious organization like most Acolytes end up in, you can be part of a cool organization worshipping a cool thunder god.

Storms and the sea are thematically connected: the Sailor background is a good pick. You could pick the Pirate subvariant if your thunder god is evil and they’re fine with you using your Bad Reputation feature a bunch.

If you’re starting at a high level and doing a funny multiclass, the Gladiator background is great. You’re the guy who’s well known for incinerating people in the first few seconds of a fight in the arena, and maybe in a nonlethal gladiator match, you’re willing to shell out the cost of a Revivify every time you electrocute someone into a charred skeleton.

Storm Sorcerer is a commonly suggested multiclass, but the subclass doesn’t give you a ton of benefits. Instead, if you want metamagic on your lightning burst damage caster, I recommend the Clockwork Soul Sorcerer for extra spell versatility.

I most strongly recommend at least five levels of the Scribes Wizard. You can turn any spell on the wizard spell list into a lightning or thunder damage spell as long as you know another lightning or thunder damage spell of that level. Fireball is an ideal transmogrification candidate since it has big damage and a big area. 48 lightning damage against all enemies who fail their save is excellent at most levels.

If you’re a bugbear, you can use Scorching Ray to add a single target attack option to your pool of burst damage options. Even though the Channel Divinity only applies to one beam if we apply previous Sage Advice logic to this combo, the bugbear surprise 2d6 applies to each ray, so you can just ignore Channel Divinity and deal 4d6 damage (possibly turned into lightning or thunder) per ray, and upcasting this spell (you have slots useful for upcasting due to multiclassing two full casters) is very strong against bosses with legendary resistance who could shrug off a maximized fireball. Watch out for enemies with the Absorb Elements spell.

Two levels of Fighter will give you Action Surge, letting you cast two action spells in the same turn. Either use this on its own with Tempest Cleric to boost your usual cleric activities or combine it with Scribes Wizard for two channel divinity Fireballs in one turn. This does delay your spellcasting though, so be careful.

Would I recommend playing a Tempest Domain Cleric?

Tempest Domain is an unusual subclass, but the Scribes Wizard multiclass turns it into an excellent area of effect burst damage dealer. Adding Bugbear to the mix gives it an amazing single target damage option as well. On top of all of this, you have heavy armor, a shield, and a bunch of other useful cleric and wizard spells.

A Tempest Cleric without any multiclassing is less powerful in some ways, but it’s solid if you want to do minor part-time blasting while being a full-time normal cleric, and I can still recommend it as long as you know that your burst damage won’t be amazing. 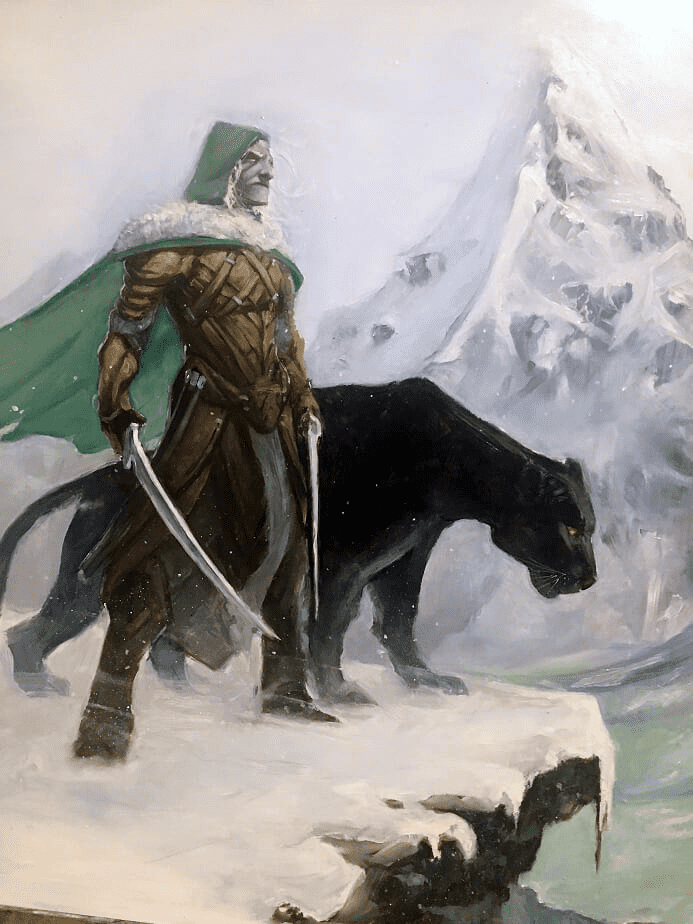 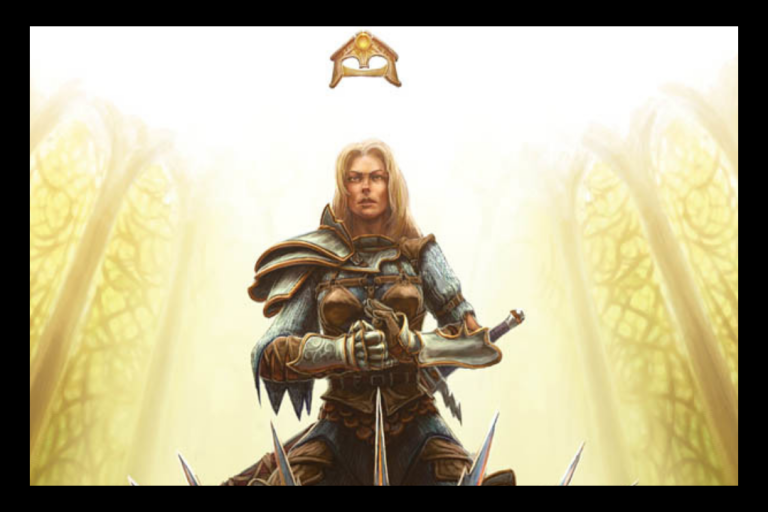 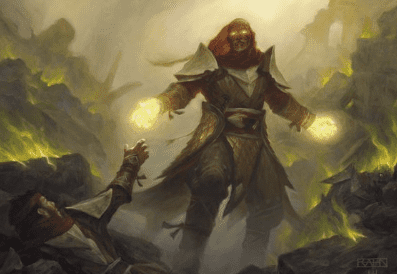 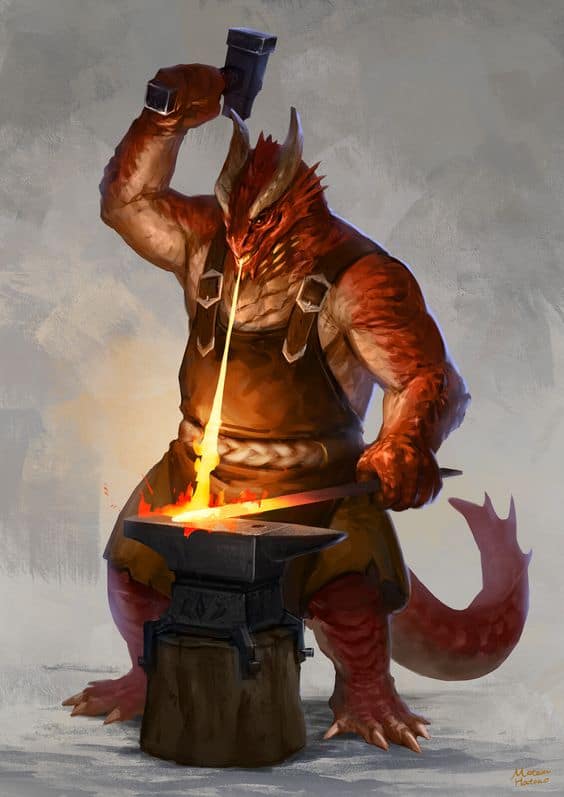 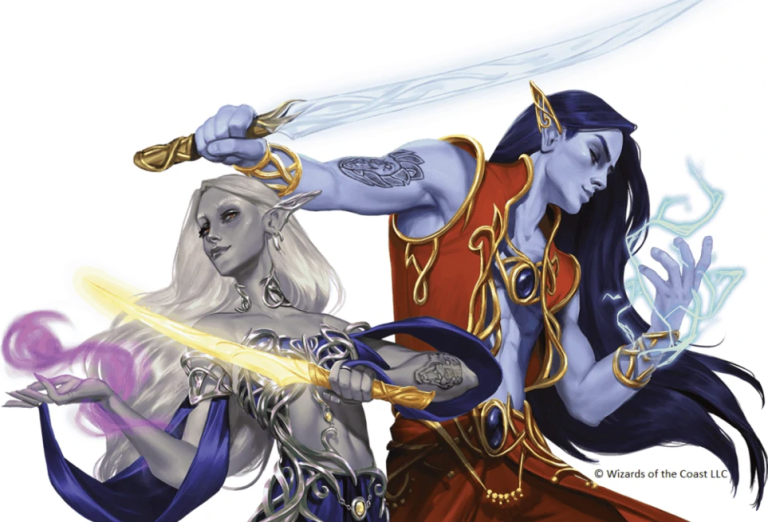 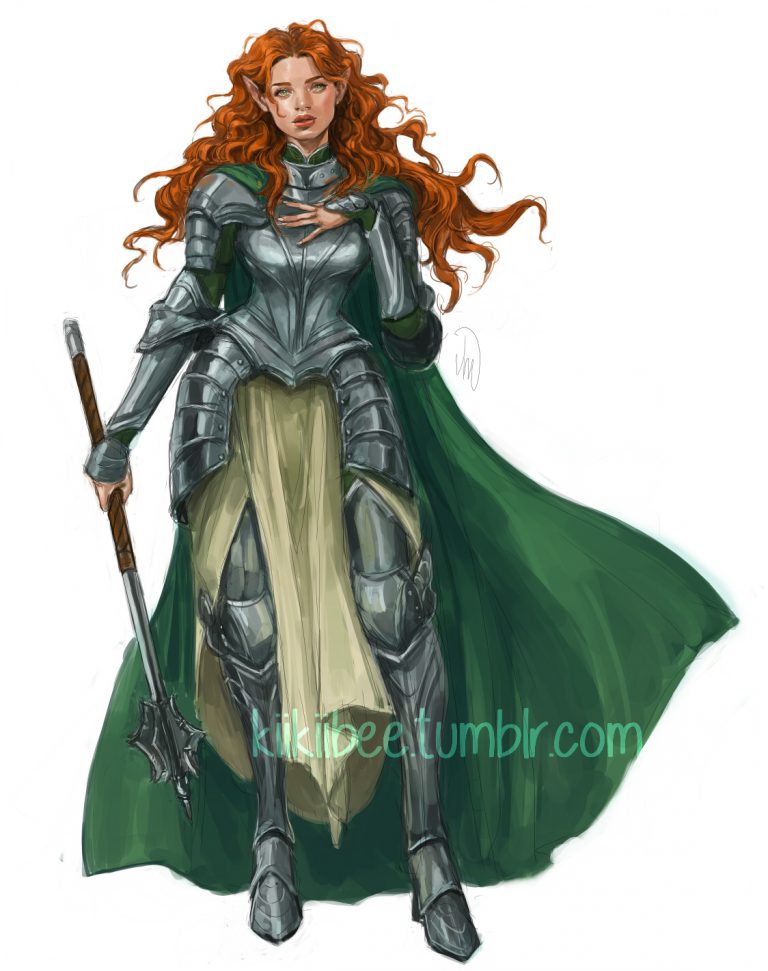