Half-Orcs are some of the hardiest and most durable adventurers in D&D. That is why they make great tanks. If you want to make an extra tanky character, a Half-Orc Cleric is a good pick. Plus, being a Cleric lets you heal your teammates, which can help your party in big fights.

Keep reading below to learn how to roll and play a Half-Orc Cleric.

How to Make a Half-Orc Cleric

When making any character, the first thing you need to do is to roll and assign your stats. As a Cleric, your most important stat or ability score is your Wisdom, so put the highest roll under wisdom. You can place your second-highest roll under Strength or Constitution. The choice will depend on whether you want to be a heavy hitter or the ultimate defender.

Next, decide which Cleric Domain or subclass you’ll take when you reach the third level. These Domains will define your Cleric strengths and abilities. The deity you follow must also be related to the Domain you choose.

The different Domains offer different specialties. For example, Life Domain Clerics excel at healing their teammates. War Clerics are suited for combat, while Trickery Clerics tend to deceive others and make mischief.

How to Play a Half-Orc Cleric

In combat, Clerics can be a support, tank, or damage dealer. The fun thing about D&D is that the game blurs the lines between those categories. You can function as both the healer of the team as well as the tank. Half-Orcs are most suitable to the War Domain.

Use the various Cleric and your Domain-specific spells to pave your path to victory. Some of the best Cleric cantrips and spells to include in your spell list are:

Stick to the front lines and try to keep your allies within your sights. Always reserve some spell slots for healing, especially when things get hairy. If you ever find your HP going down to 0, don’t worry. Your Orc blood will keep you on your feet, thanks to your Relentless Endurance racial trait.

How to Roleplay as a Half-Orc Cleric

Combat is only one-half of the D&D experience. Roleplay is the other. Remember the background that you chose for your Half-Orc Cleric you created the character. Integrate some elements from your background into your roleplaying.

For example, you chose an acolyte background to optimize your character’s skills. Don’t stop at the optimization. You have to roleplay it, too.

Yevelda is the daughter of the Feras tribe leader. It’s expected of her to follow in her mother’s footsteps and to one day lead the tribe. While Yevelda doesn’t have problems with leading the tribe, she knows the importance of assimilating into society. She wants the tribe members to one day find work and education in the cities, too. Before she can convince them, she must first prove herself by traveling the world. 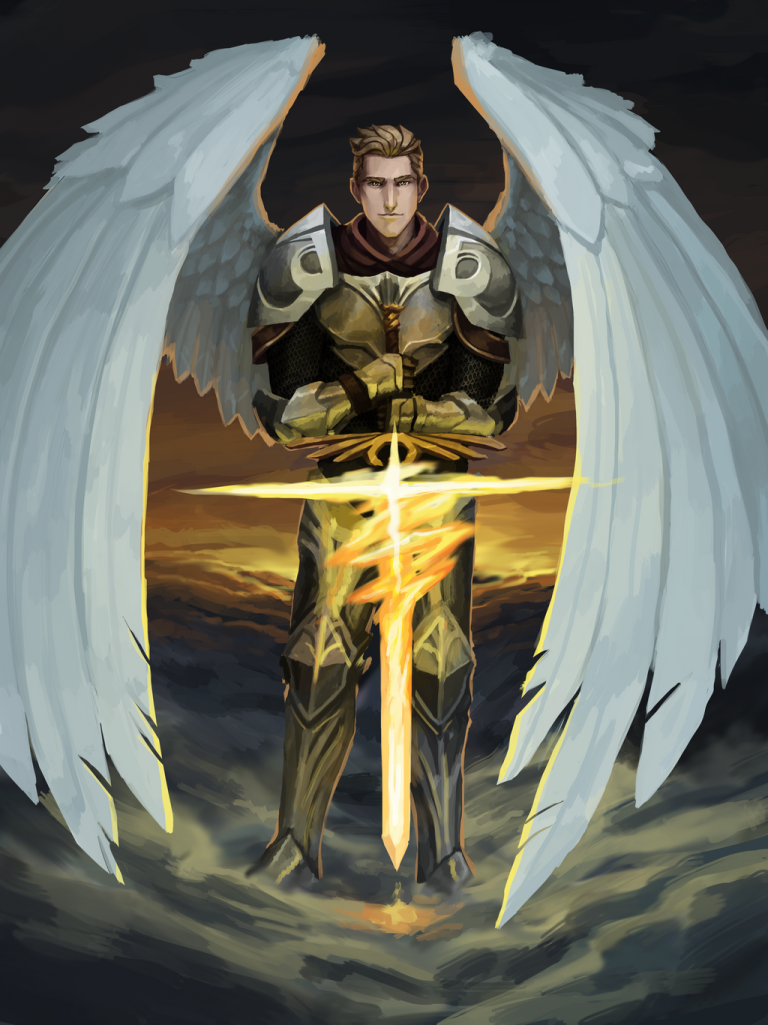 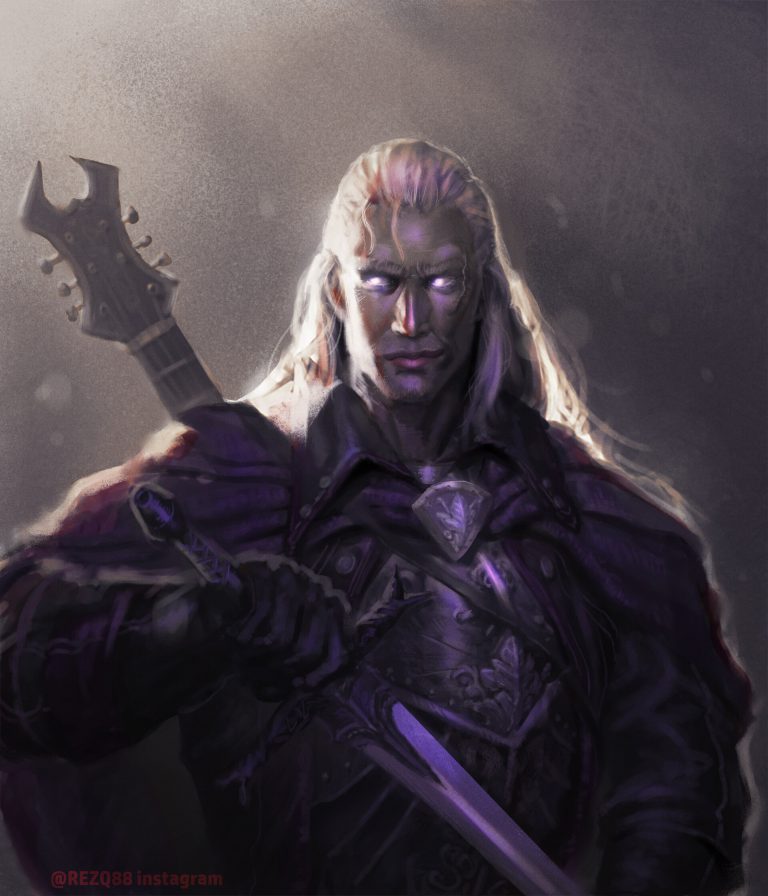 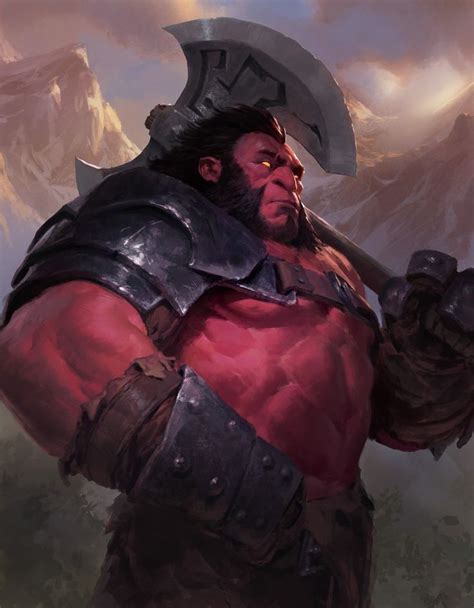 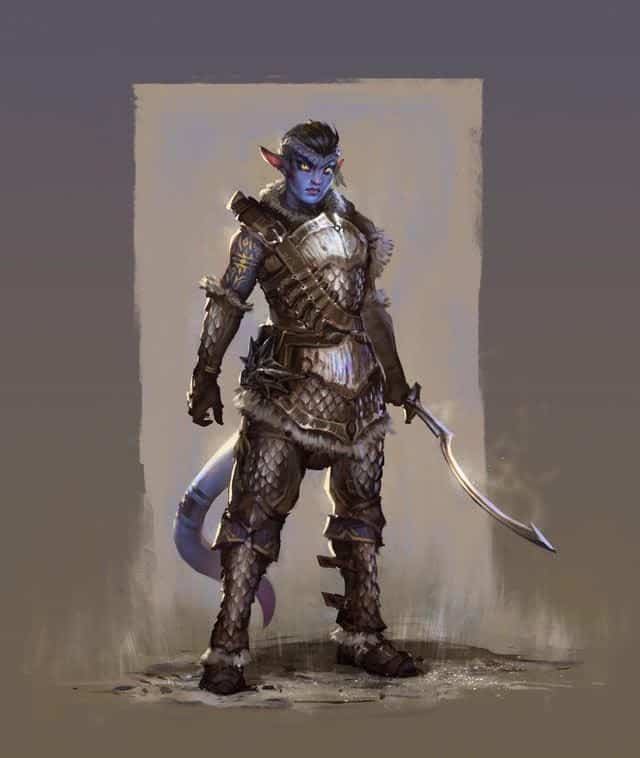 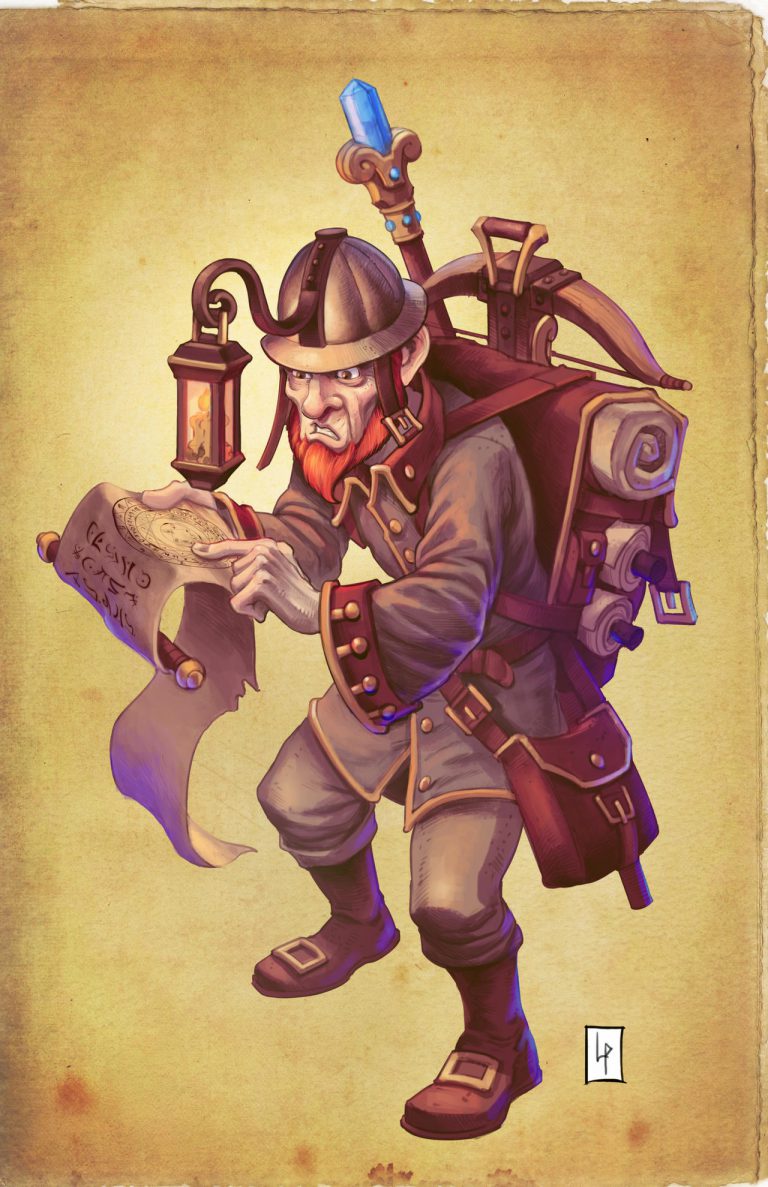