Do you like playing characters that are innately good and empathetic but are also insanely strong? If you want to try playing a Barbarian who is a natural goody-two-shoes, here’s your chance. Continue below to learn how to create and play as an Aasimar Barbarian for your next D&D game.

How to Make an Aasimar Barbarian

The first thing you should do when you’re making a character is to roll your stats. Barbarians must be strong first, tough second. All else is tertiary, so place your highest roll under Strength. The second-highest number will go to Constitution.

Next, think about which Barbarian subclass or Primal Path you want to take.

If you want to optimize your character, be a Scourge or Fallen Aasimar. Depending on which subrace you choose, you’ll earn a +1 to either your Strength or Constitution which are crucial abilities for barbarians.

How to Play an Aasimar Barbarian

You’ll be at the frontlines every time you enter combat. At the beginning of every battle, use a bonus action to enter a Rage. This is where you’re at your strongest, fiercest, and most resilient.

Keep in mind that you also have Celestial Resistances, Healing Hands, and subrace-specific traits. For example, Scourge Aasimars have a Radiant Consumption trait. This trait transforms them into a radiant light source and damages nearby enemies.

Use your Feral Instincts, Danger Sense, and Fast Movements to avoid surprise attacks and chase after enemies. As you level up, your Rage damage becomes stronger and you get to do it more. You also gain Brutal Criticals, which give out extra damage to enemies when you make critical hits.

How to Roleplay as an Aasimar Barbarian

Roleplaying may feel awkward at times, especially when you’re not used to it. One way to get better and more comfortable at roleplaying is to use a different voice or accent for your character. This lets you get more into character and get a better feel of your Barbarian Aasimar.

Like Tieflings, the Aasimar are charismatic by nature. You can play charismatic characters in various ways. For example, Winden, a Barbarian Aasimar, is often very quiet, but his presence is almost always felt whenever he’s in a room.

You can also play to your Strengths literally if you want to, but don’t depend on it always for your character’s behavior. Roleplay based on your character’s background, personality traits, and goals. It also helps to take inspiration from pop culture like The Bride from Kill Bill. 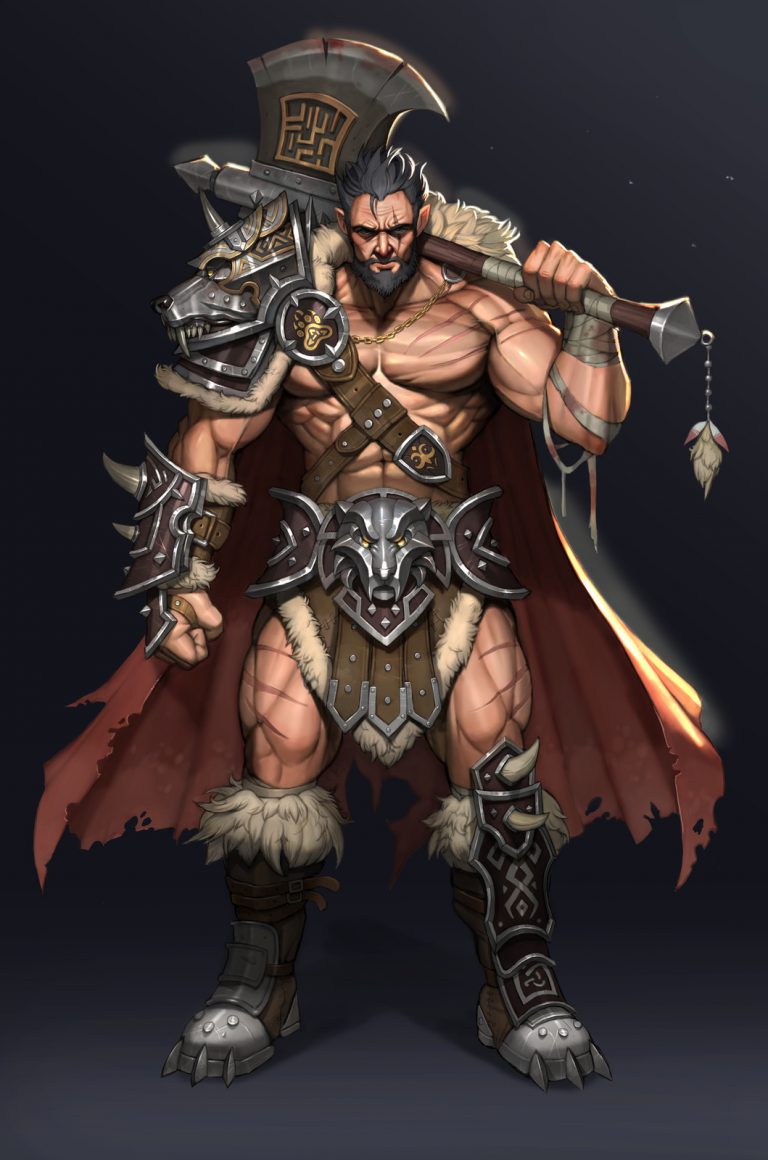 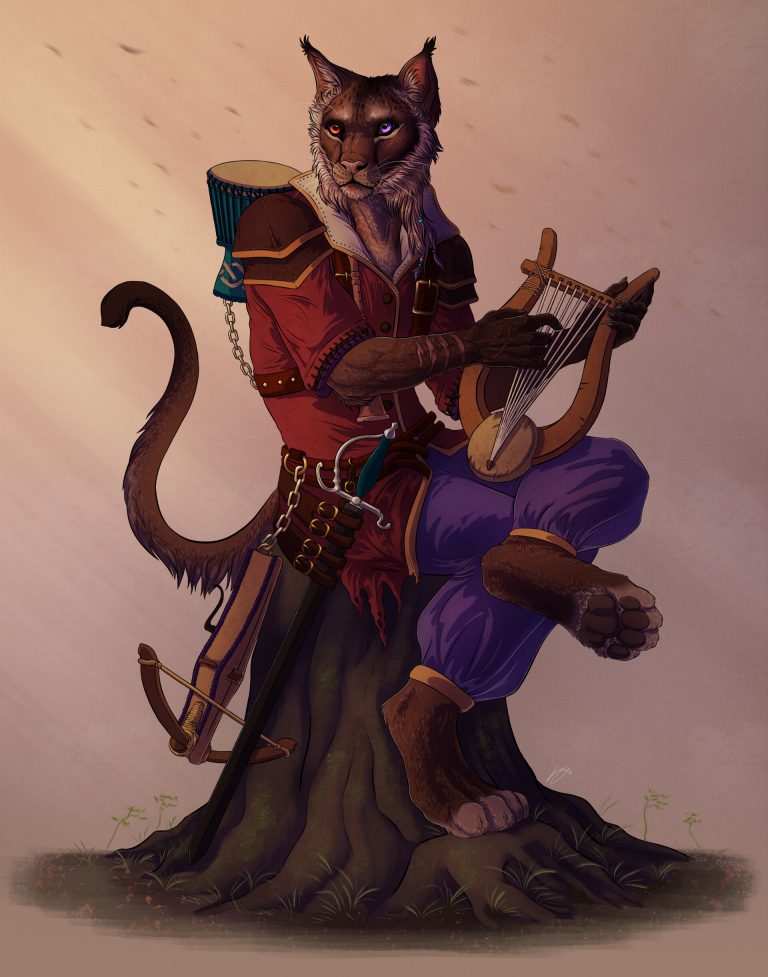 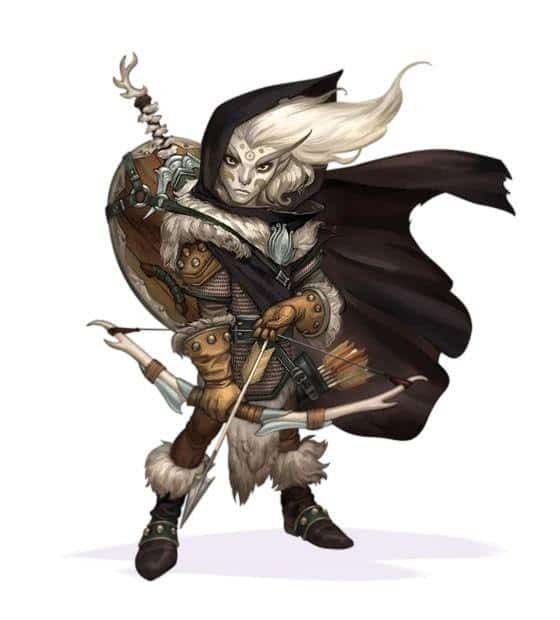 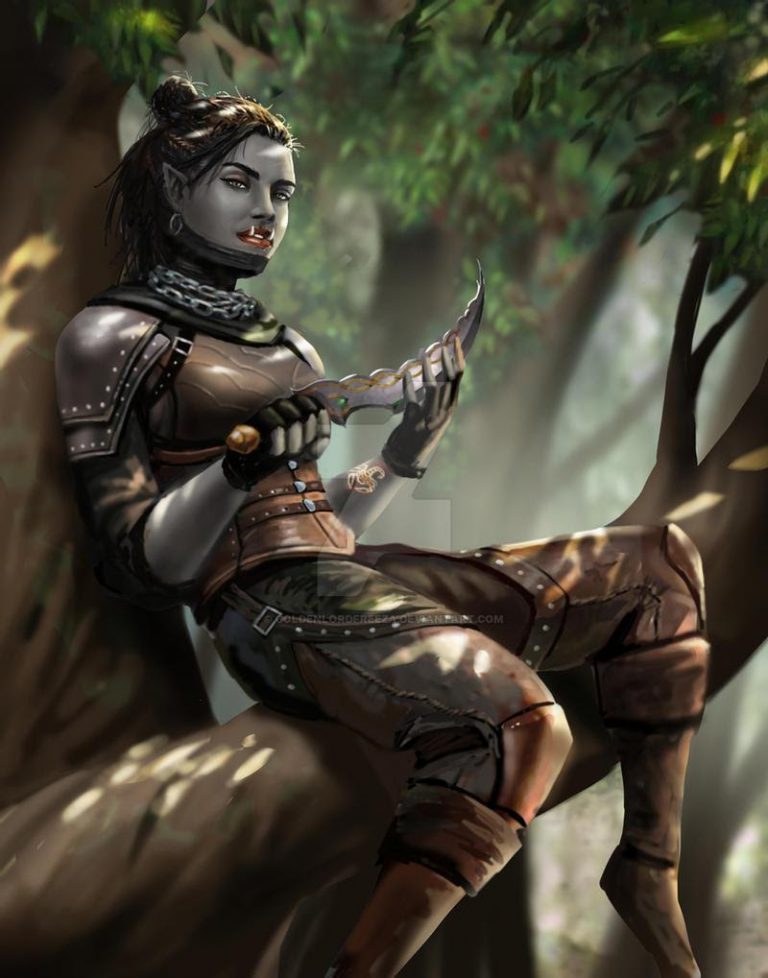 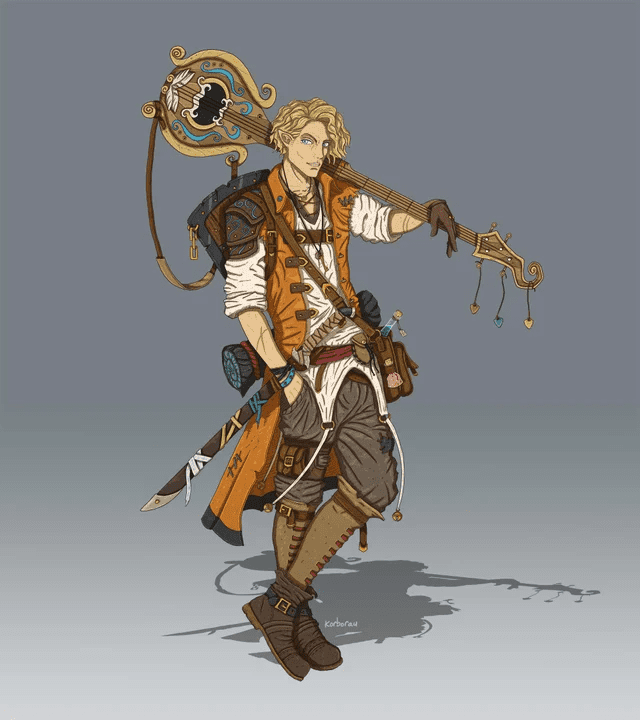 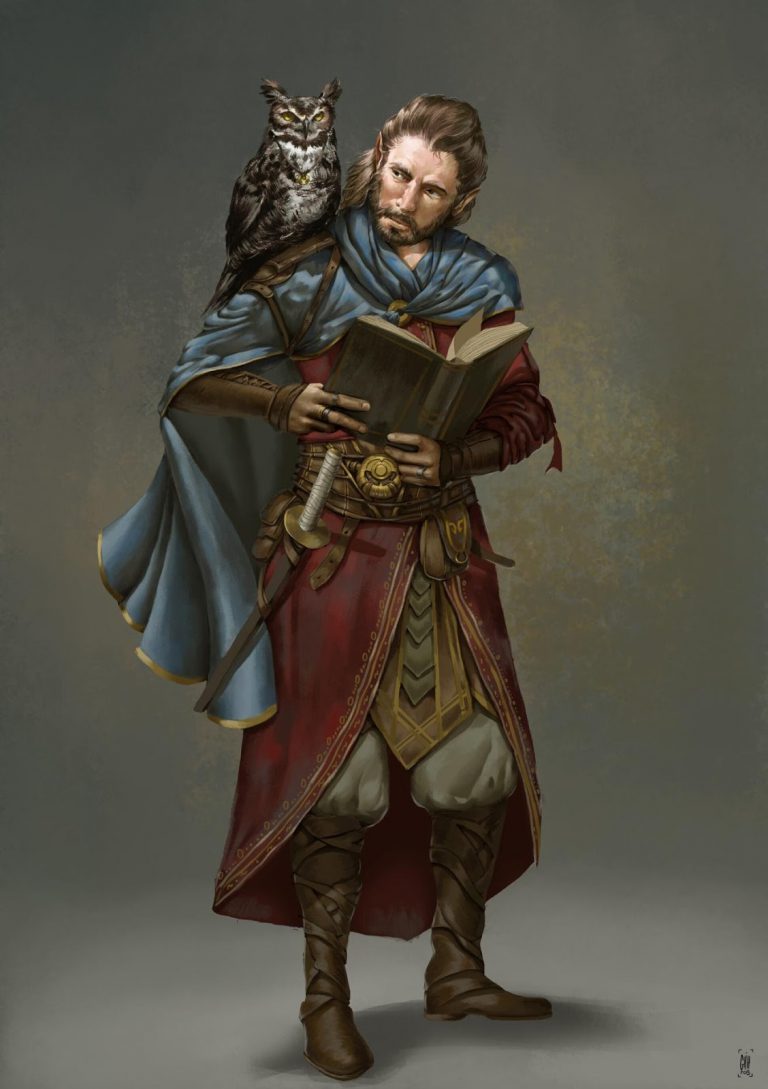