Most weapon users specialize in single target damage, and they may or may not have spells: as a ranger, your features are geared more for ranged combat and you are one of the lucky classes to get spells, and some of them are quite powerful.

As a Monster Slayer, you may expect your features to directly help you slay monsters: this actually isn’t the case, since your features are more based on learning information and avoiding succumbing to dangerous effects instead of dealing extra damage. They’re not powerful until higher levels, but you will do well against single powerful enemies.

Starting at 3rd level, you learn an additional spell when you reach certain levels in this class, as shown in the Monster Slayer Spells table. The spell counts as a ranger spell for you, but it doesn’t count against the number of ranger spells you know.

3rd: Protection from Evil and Good: Fine concentration spell to use in a fight against a horde of undead. Ten minute duration lets you cast it before some fights if you’re expecting them.

5th: Zone of Truth: Circumstantial, but can be fun. NPCs can just refuse to speak though.

9th: Magic Circle: Difficult to use effectively due to the long casting time. This can help if you want to defend a small area from an incoming demon attack or something.

13th: Banishment: Your spell save DC probably isn’t that high, and enemies are starting to have legendary resistance more often, so it’s less good than it usually is.

17th: Hold Monster: Same as with Banishment, but more so.

At 3rd level, you gain the ability to peer at a creature and magically discern how best to hurt it. As an action, choose one creature you can see within 60 feet of you. You immediately learn whether the creature has any damage immunities, resistances, or vulnerabilities and what they are. If the creature is hidden from divination magic, you sense that it has no damage immunities, resistances, or vulnerabilities.

You can use this feature a number of times equal to your Wisdom modifier (minimum of once). You regain all expended uses of it when you finish a long rest.

This is a weak, circumstantial feature that could occasionally be helpful. However, it costs an action in combat, so you sacrifice attacks or spells for knowledge that may not even be useful.

Starting at 3rd level, you can focus your ire on one foe, increasing the harm you inflict on it. As a bonus action, you designate one creature you can see within 60 feet of you as the target of this feature. The first time each turn that you hit that target with a weapon attack, it takes an extra 1d6 damage from the weapon.

This benefit lasts until you finish a short or long rest. It ends early if you designate a different creature.

At 7th level, you gain extra resilience against your prey’s assaults on your mind and body. Whenever the target of your Slayer’s Prey forces you to make a saving throw and whenever you make an ability check to escape that target’s grapple, add 1d6 to your roll.

You’re probably using Slayer’s Prey if you took this subclass, so you can resist their spells and abilities more easily. Excellent against creatures who can do tons of damage with saving throw effects or impose horrible conditions. Remember, this works on concentration saving throws too, so it helps even against enemies who just use attacks.

At 11th level, you gain the ability to thwart someone else’s magic. When you see a creature casting a spell or teleporting within 60 feet of you, you can use your reaction to try to magically foil it. The creature must succeed on a Wisdom saving throw against your spell save DC, or its spell or teleport fails and is wasted.

Once you use this feature, you can’t use it again until you finish a short or long rest.

This is sort of like Counterspell, but it works on more types of things, but it also uses a saving throw instead of automatically working or using an ability check. Against enemies with legendary resistance, you can expect to do nothing, and you might not even burn a legendary resistance since powerful enemies at this level tend to have high wisdom saving throw bonuses.

At 15th level, you gain the ability to counterattack when your prey tries to sabotage you. If the target of your Slayer’s Prey forces you to make a saving throw, you can use your reaction to make one weapon attack against the quarry. You make this attack immediately before making the saving throw. If the attack hits, your save automatically succeeds, in addition to the attack’s normal effects.

The best feature you get. You get a reaction attack with (probably) a ranged weapon, and you get to automatically pass the save if it hits. Deal damage, ignore horrible effects. The DCs at this level are starting to get extremely high: if an enemy forces you to make a DC 22 charisma save, and your charisma modifier is -1, you might still have an 80% chance of passing if you have a good chance to hit. This probably works on concentration saving throws too, so you can attack enemies if they hit you while you’re concentrating. And you get to deal more damage. Fantastic!

You have decent damage, and you eventually become unusually good at saving throws against boss-type enemies, adding a 1d6 to all of them and then eventually getting a reaction attack that automatically succeeds. Monster Slayer Rangers have lots of good things from levels 7-15, especially since you learn Conjure Animals and other good spells at level 9.

Medium armor and no shield is probably the best you can do for defense if you’re using a ranged weapon. Your damage is also lower than some other rangers. Your features also struggle to be useful against multiple enemies, since if five enemy necromancers cast Blight on you, you can only use Slayer’s Counter on one of them.

Custom Lineage and Variant Human let you take a feat at level 1, and there are some great feats for weapon users out there.

The Githyanki get the Shield spell, as well as Misty Step. Rangers don’t get Shield or teleportation, and since Monsters of the Multiverse, you can use your own spell slots on these spells.

Elves are a fine race in general, but they have access to the Elven Accuracy feat. The Eladrin is probably the best subrace since they have Fey Step, and rangers don’t usually get teleportation options.

If your table uses the Tasha’s optional class features for ranger, you get to put expertise in one skill at level 1. Pick your favorite skill from the suggested skills below for it.

You’ll be counted on for Survival checks, and you might be expected to have proficiency in Nature. However, your intelligence probably isn’t high. Still, it does suck to live in the woods for 30 years and still have a -1 to nature, so you may need proficiency for your character to make sense.

You want Perception proficiency, since it’s commonly used, and succeeding on a check can prevent you from being surprised, prevent you from falling victim to traps, and help you notice details about other situations.

Stealth is useful for some playstyles; combine proficiency with your Pass Without Trace to be undetectable by many enemies even if you roll the lowest possible number on your check. This is also a hilarious candidate for your expertise: Rolling a 1 on the d20 with Pass Without Trace up and saying “ok that’s a 28” is inherently funny.

If you want to lean into being a tactical kind of ranger who knows a lot about their enemies, Arcana is often used to learn things about extraplanar creatures, so it may be useful.

Acrobatics and Athletics are good for escaping grapples: you likely specialize in ranged attacks and have a high dexterity so acrobatics is likely ideal, and escaping grapples is more important than usual since you have disadvantage to hit enemies within 5 feet of you with ranged weapons unless you have Crossbow Expert, which you might not have taken due to the bonus action conflict with Slayer’s Prey.

Animal Handling makes sense on a ranger, but it’s a circumstantial skill and it’s fine to not take it if you prefer slaughtering creatures to befriending them.

Sharpshooter is mandatory for nearly all ranged weapon users since the -5 to hit and +10 to damage is stellar, especially when you have advantage. You only want to avoid taking this if 1) other party members would be overshadowed by your damage if you took it or 2) you’re doing a very unusual build. Take it as soon as possible! It’s often paired with Crossbow Expert, but you probably didn’t want to take Crossbow Expert if you took Monster Slayer anyway.

Elven Accuracy is excellent if you or your allies have a way to consistently give you advantage. Combine with Sharpshooter to have a -5 to hit but still hit nearly all the time, or combine with multiclassing for a crit fishing build. Elf-only though. Good to take at any level.

Outlander is a standard background for rangers. The Wanderer feature lets you reliably find food for your entire party, which rangers might often be called upon to do.

–Hermit makes sense for rangers; the Discovery feature is extremely fun, and your unique discovery has unlimited potential. Ask your dungeon master if you can go a bit nuts with it! The more bonkers the discovery, the better.

If your table allows it, sending your Monster Slayer to college and taking any of the Strixhaven backgrounds gives them a multitude of new spells on their spell list, as well as the Strixhaven Initiate feat. The Shield spell is excellent on any build that has spell slots to fuel it, and you have the slots. Remember, Shield and Slayer’s Counter are mutually exclusive since you only have one reaction, but unlike Slayer’s Counter, it protects you from every enemy attacking you.

Druid is a common choice for ranger multiclassing since their subclasses are often useful and lots of players enjoy the druid’s summon spells, so more spell slots, and higher level spell slots can be useful. The Monster Slayer Ranger gains less from multiclassing out after level 5 since their low level features are weak and their level 7 and 15 features are fantastic. If you go this route, Shepherd is best since the level 2 feature lets you use your reaction to generate advantage, and the level 6 feature makes your Conjure Animals and all other summon spells deal magical damage.

Going Fighter for action surge or a subclass is a good idea at any point after level 5. Battlemaster is a good choice, as is Rune Knight since their limited use features recharge on a short rest and are potent.

Some Cleric subclasses offer useful benefits, but Peace and Twilight give you massive benefits from a single level dip. You can take a level of these subclasses at any time, but doing it before level 5 delays your Extra Attack.

Would I recommend playing a Monster Slayer Conclave Ranger?

Monster Slayer is one of the weaker rangers, but you can still make a strong character out of one. Pick up Sharpshooter and the archery fighting style, get advantage, and you’ll be a consistent damage dealer with a longbow: more so if you have Elven Accuracy too. The Monster Slayer really shines in high level campaigns, so I wouldn’t recommend it in a low level campaign: just go Swarmkeeper if you’re playing a level 3 one-shot, it’s better in almost every way. 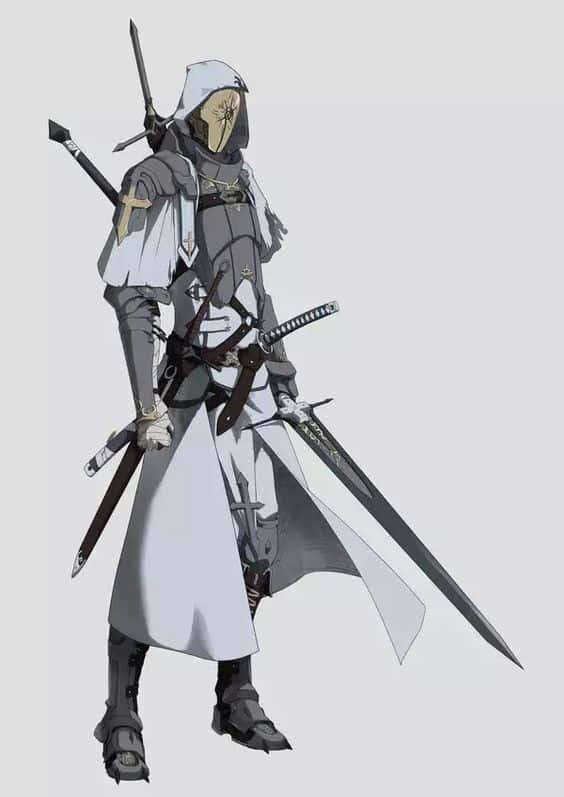 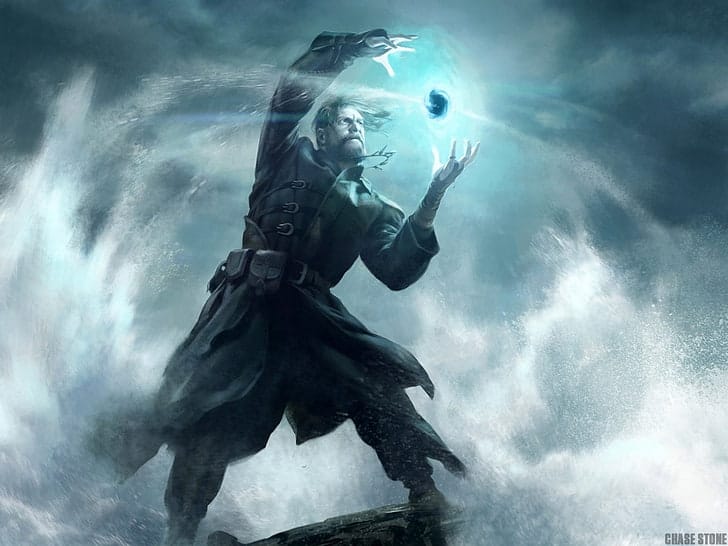 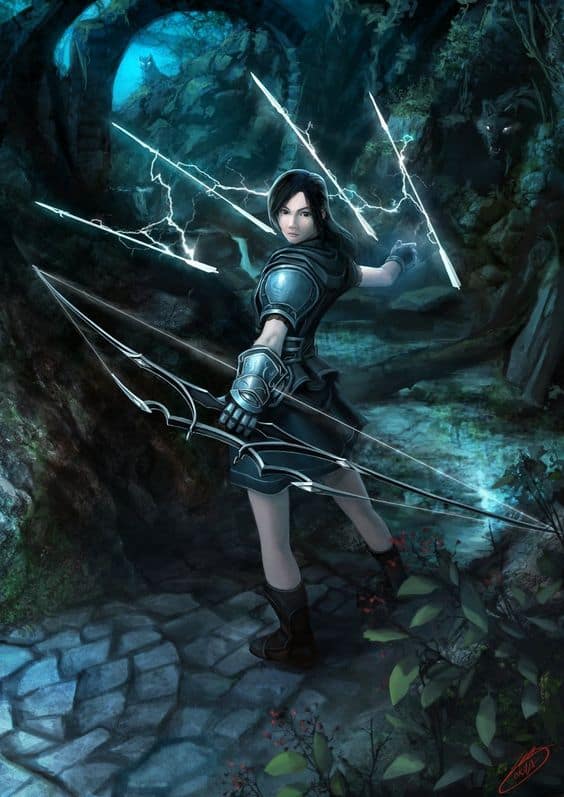 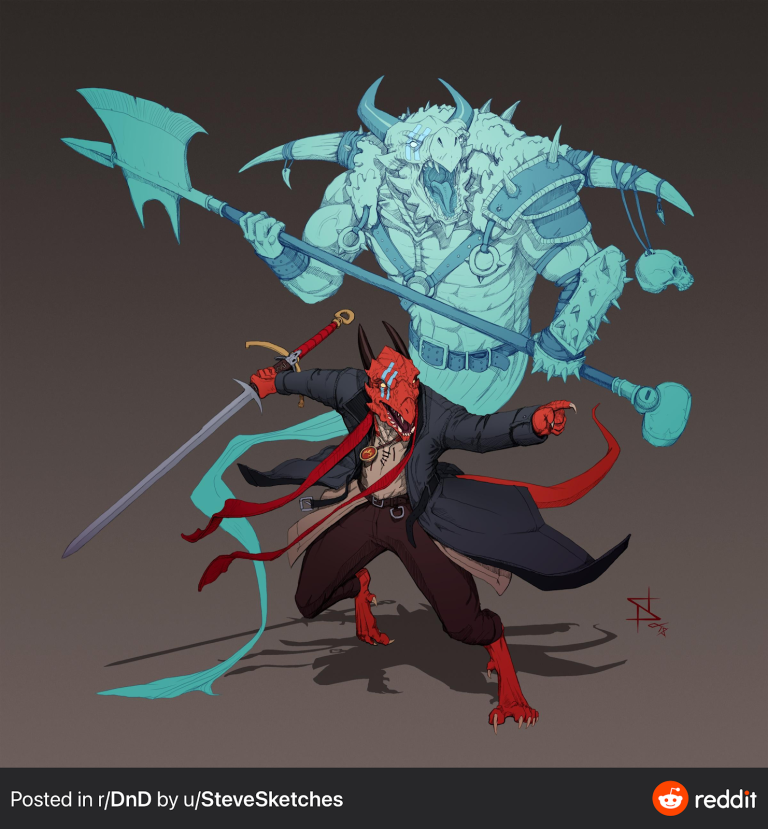 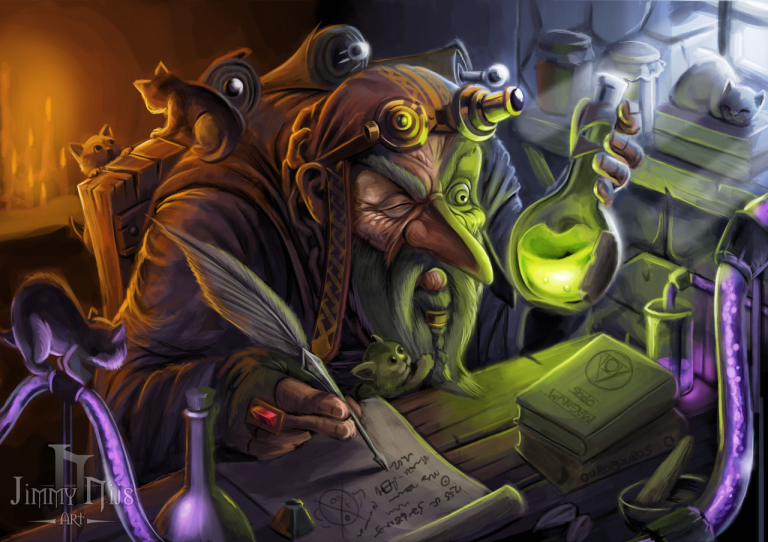 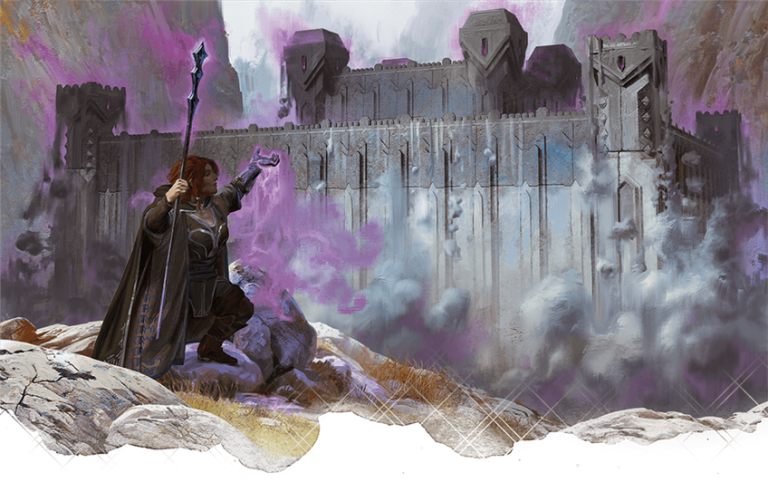