Whenever you see half-elves displayed in the media, you’ll find that they are designed to feel special, and D&D half-elves are no exception. Their human/elven heritage has granted them the best parts of both worlds. Featuring darkvision, resistance to magical sleep and charms, and a natural bonus to their charisma score, half-elves are already shaped to make fantastic paladins.

How to Make a Half-Elf Paladin

If your DM allows the variant half-elf rules, consider which type of elf your elven half is based on, as this can add some good variety to your build, especially the moon/sun elf variants.

Paladins rely on their selection of smite spells to do heavy damage, but those spells usually involve hitting a target first. High strength and charisma will ensure that you can both hit your targets and hit them hard. Dexterity won’t be as great a concern, as you’ll usually be relying on heavy armor or a shield for your protection. That being said, if you’d prefer to use medium armor and dexterity-based weapons, then simply swap your dexterity and strength priorities around. Constitution would be your next priority for all those precious concentration saves, after that the other stats are a matter of preference.

When it comes to your sacred oath (subclass), paladins enjoy a variety of powerful oaths, each with its own unique feel. Whether you choose the powerful Oath of Conquest, the peaceful Oath of Redemption, or the wayward Oathbreaker will depend on the type of character you want your paladin to be. Make sure to take a careful look at each of them and decide which best fits the sort of character you want to play.

How to Play a Half-Elf Paladin

Whichever sacred oath you choose, you’re more than likely to be using at least one of the variety of smite spells in your spell list. All of these require that you’re close enough to hit your enemy with a melee weapon. The tank/healer/dps roles have largely been left behind in 5th edition, but for what of it remains, your proximity to enemies and your armor usually denotes your role as a party tank. Be frugal with your spell slots, as you won’t have too many early on and paladins don’t get cantrips.

How to Roleplay as a Half-Elf Paladin

Many people think that paladins are beholden to the gods, but this is not the case in 5th edition D&D. A Paladin’s power is granted to them through their sacred oath, thus it is the oath itself and keeping it that matters.

Each oath comes with a variety of tenets, and if you break those tenets then you may find yourself becoming an oathbreaker paladin. It’s for this reason that paladin is one of those classes that you will first decide how you want to roleplay before you build it mechanically.

Consider a backstory that explains why you chose the oath you did, and tie in that half-elven heritage if you can, as it puts you in an interesting socio-political position. 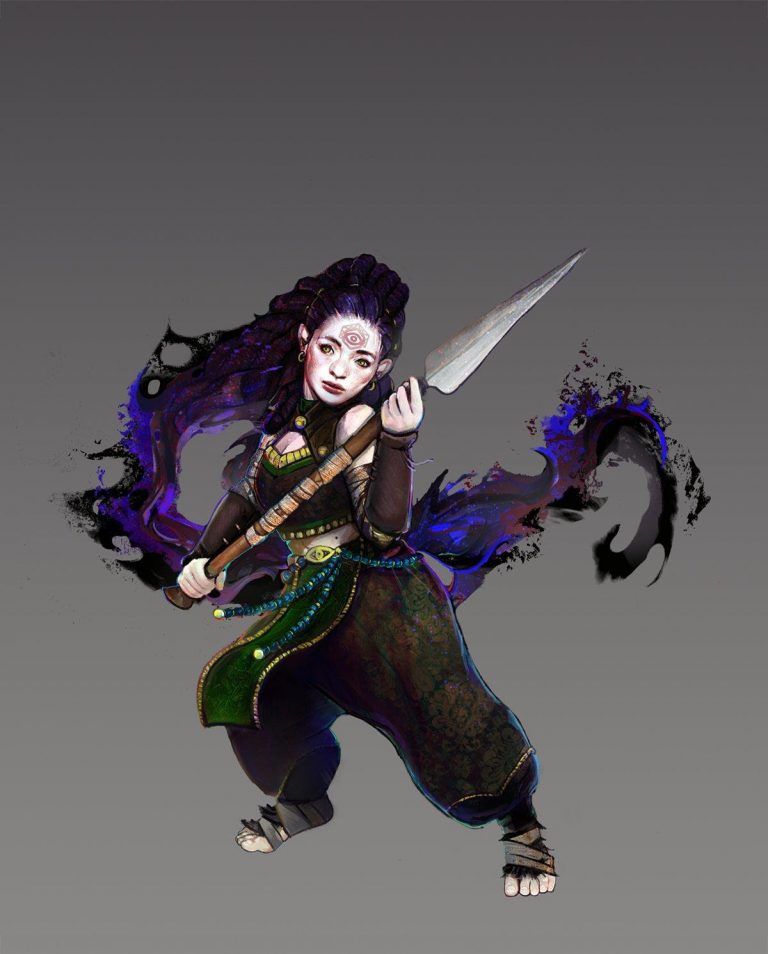 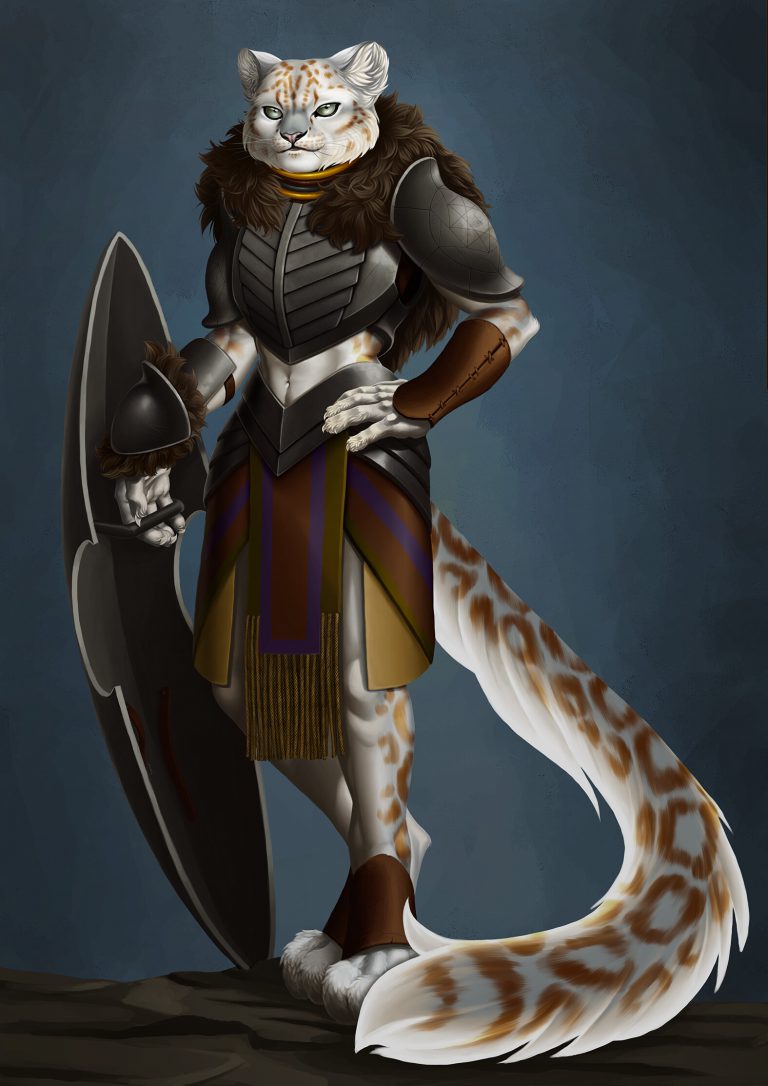 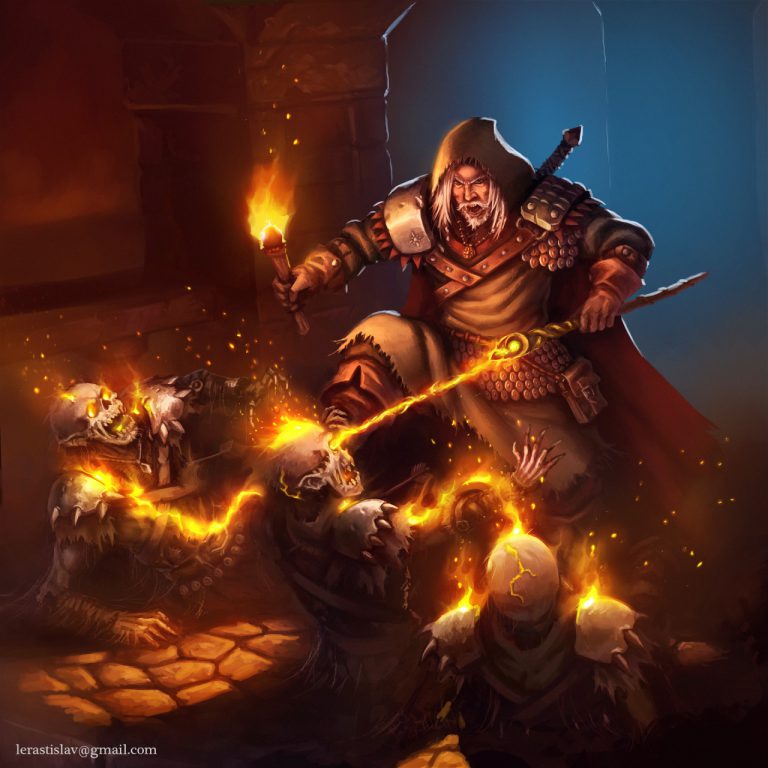 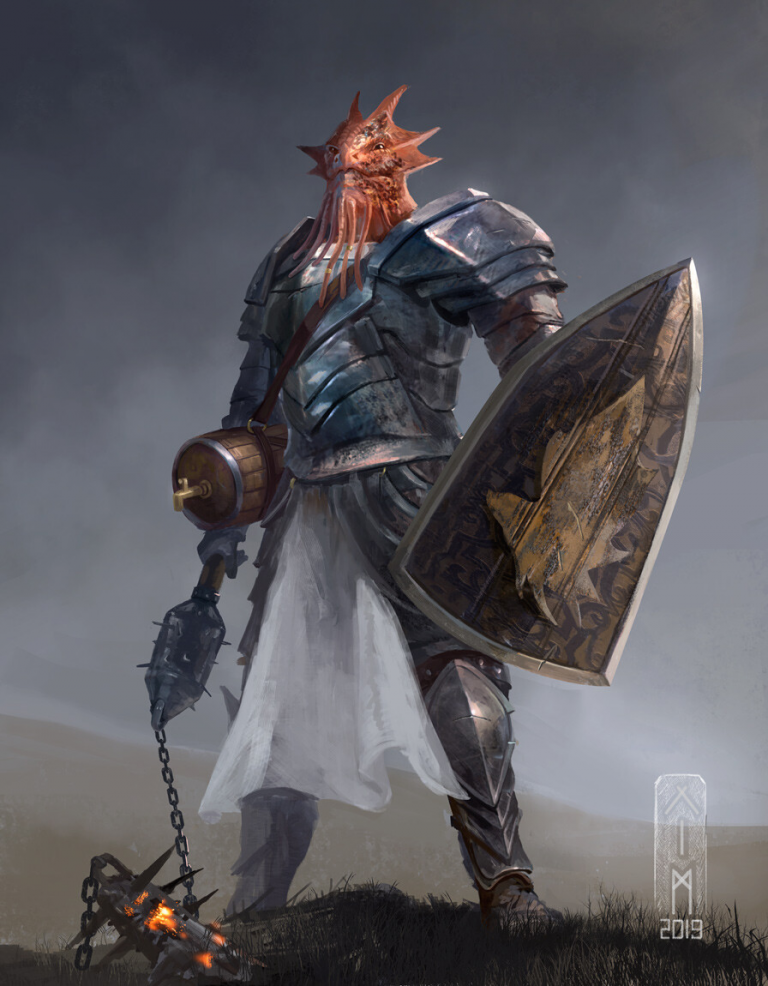 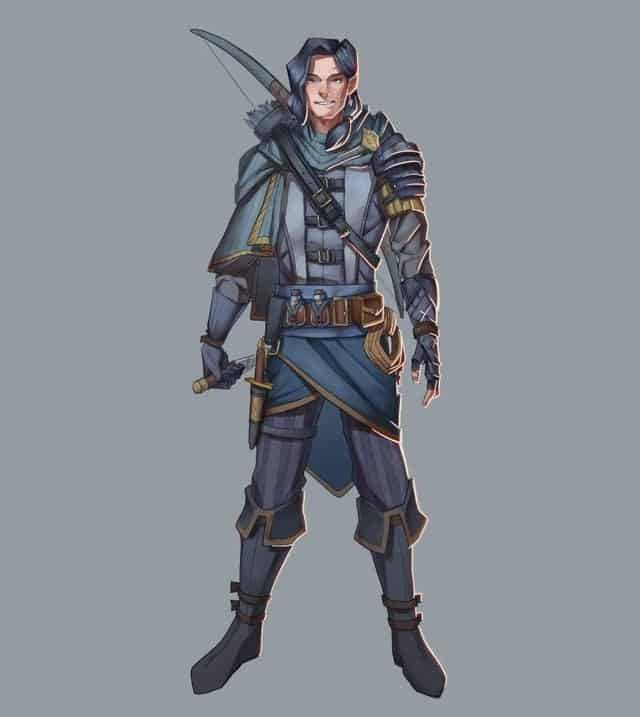 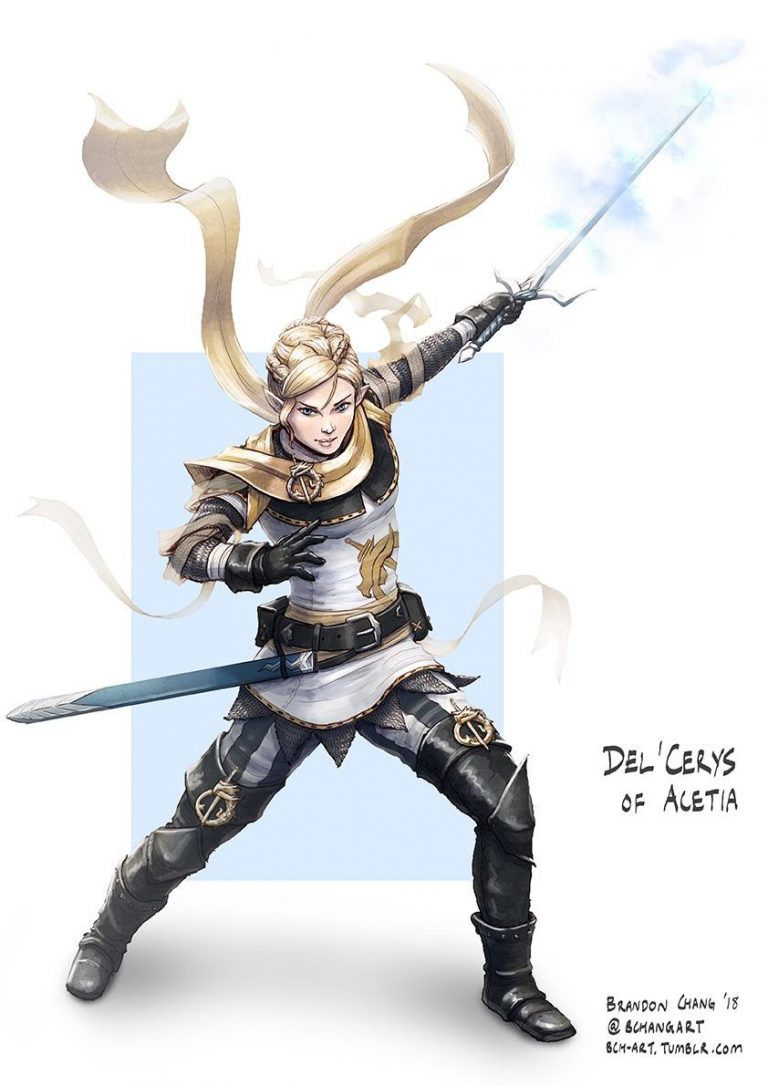