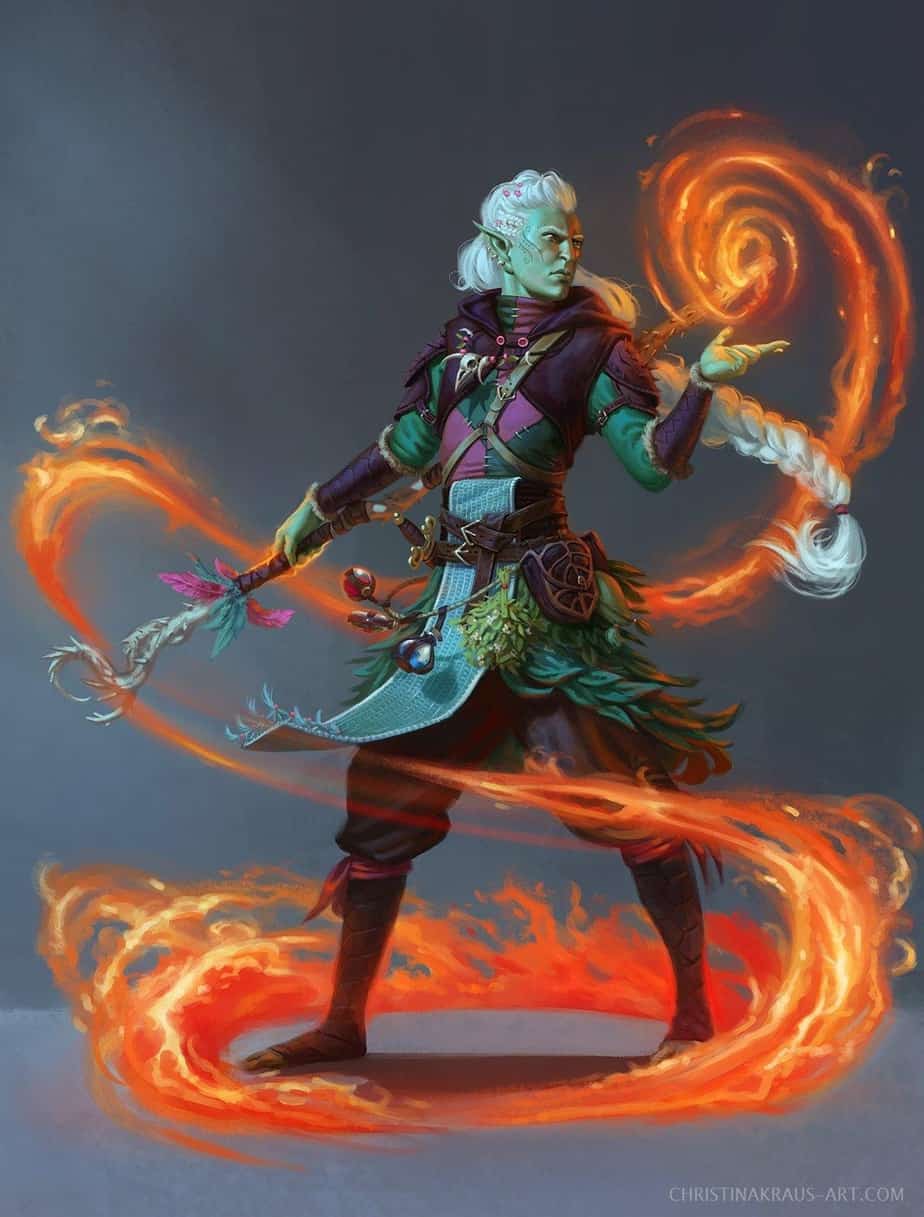 Do you enjoy characters like Poison Ivy, Beast Boy, Maui, and Radagast from Lord of the Rings? Do you want to play a character that can control nature or shapeshift like them? If you do, then playing a Druid is your calling.

Continue below for a guide on creating and playing a Half-Elf Druid.

How to Make a Half-Elf Druid

Wisdom is your most important ability score as a Druid. Make this the highest score when you roll your character. It’s your spellcasting ability, after all. Follow it up with Constitution. Half-Elves get extra +1s for two ability scores, so put them under Wisdom and Constitution.

Don’t forget to pick a background and personality for your character. Design your character in a way that that you’ll have fun roleplaying it.

How to Play a Half-Elf Druid

Druids are powerful spellcasters, but they’re also flexible enough to be at the frontlines. Use your Wild Shape to turn into formidable beasts that can intimidate and hurt foes. Circle of the Moon Druids have more advantages when it comes to shapeshifting. Their Combat Wild Shape and Circle Forms abilities make them more dangerous as they can shift into higher CR beasts.

Circle of the Land Druids are more spell-focused. You’ll also gain terrain-specific spells, depending on the land where you became a Druid.

Here are some general Druid spells and cantrips that are useful in combat:

If anybody tries to charm you or puts you to magic-induced sleep during battle, your Elven blood will protect you. Remember your Fey Ancestry trait and roll against Charm attempts with advantage.

How to Roleplay as a Half-Elf Druid

Being a Half-Elf also helps you create an adaptable character. Half-Elves are often brilliant ambassadors. If you want to roleplay a “nice guy” , you didn’t go wrong with picking a Half-Elf. Of course, there’s nothing wrong with being secretly evil this whole time. However, remember that allowing evil characters on the table is the DM’s prerogative.

As a Druid, you don’t need to roleplay like a fictional version of the modern environmentalist or hippie. You can express your concern for nature through different means. You may be an archivist who wants to preserve only specific trees for your paper supplies. You may be an archeologist seeking lost bones of extinct creatures. You can be a lover of only cats and feline-like creatures.

Use your chosen background and personality. To help you roleplay better, use memories and emotions you’ve already experienced. If not, look for relatable experiences to your character’s motivations. 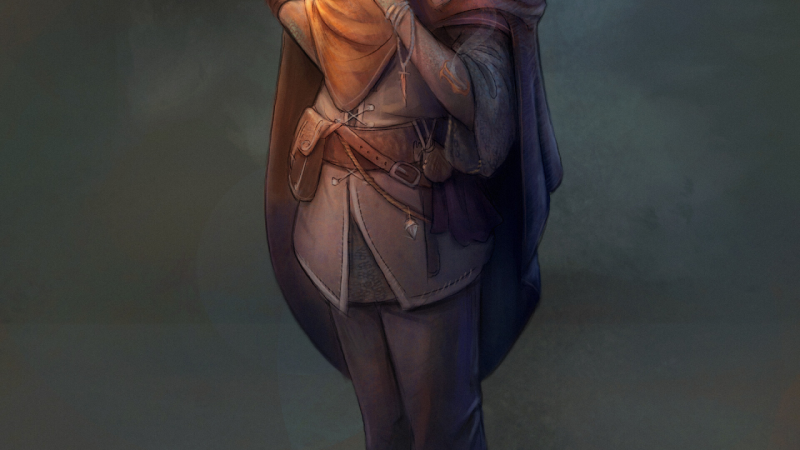 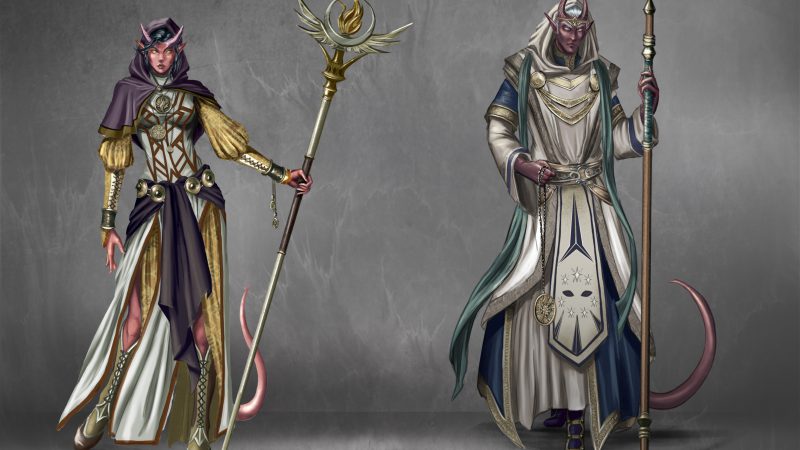 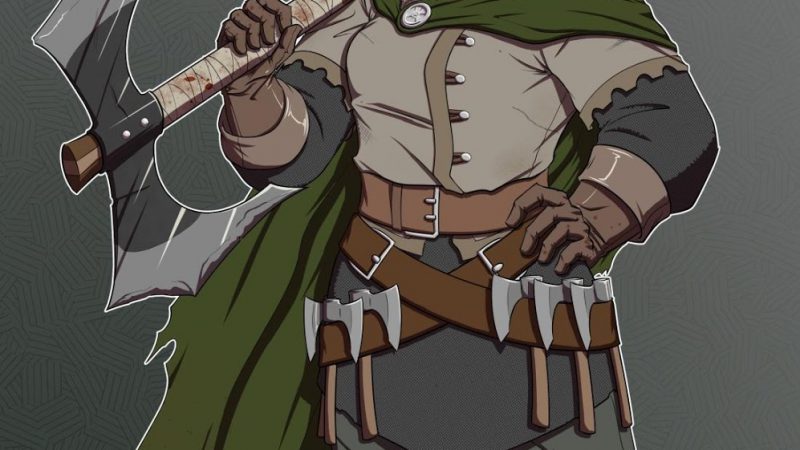 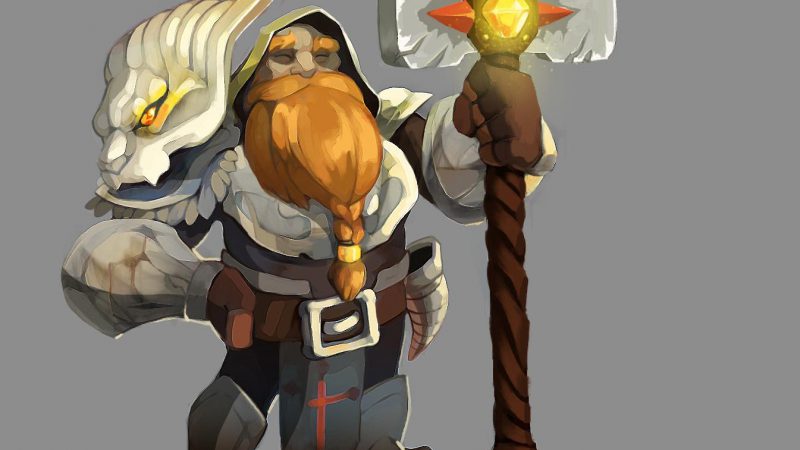 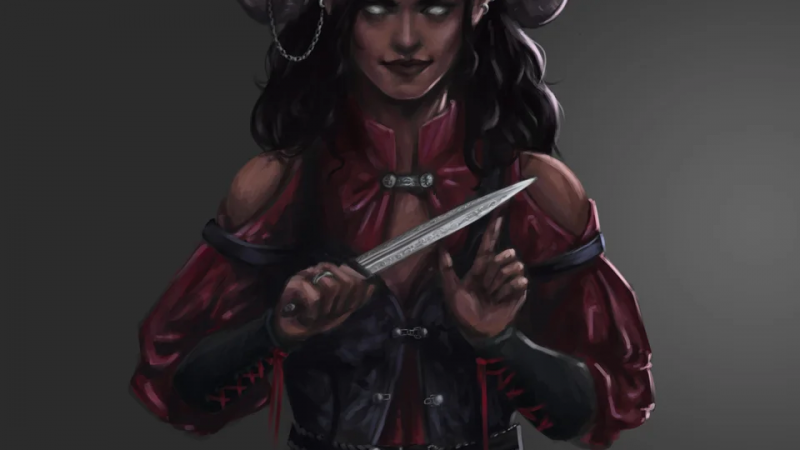